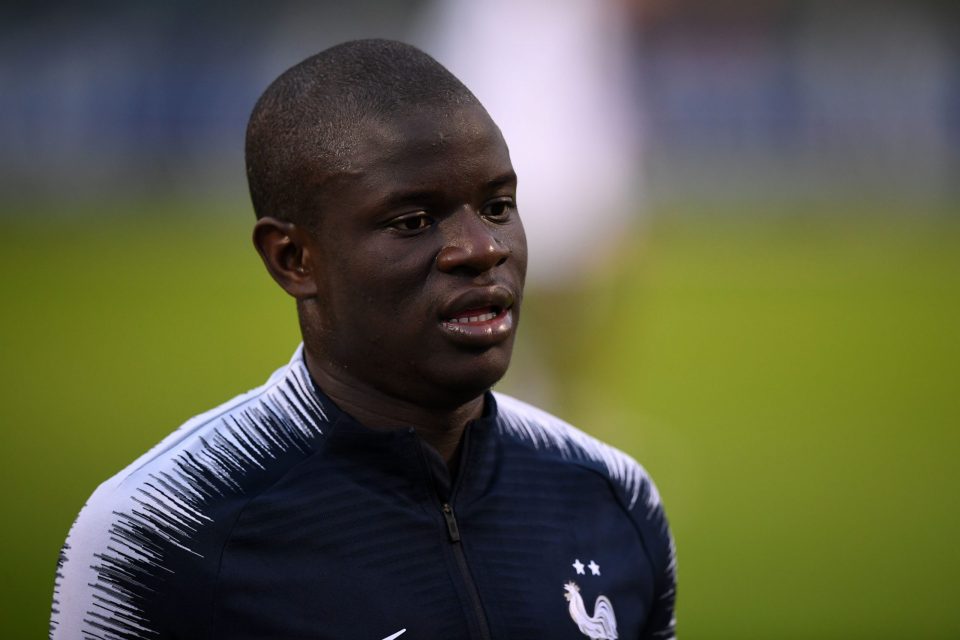 Inter could let Milan Skriniar and Marcelo Brozovic depart the club in the upcoming transfer window according to a report in today’s print edition of Italian daily newspaper Tuttosport.

Skriniar and Brozovic both started Wednesday night’s match on the bench and the report claims that this could be a sign regarding Inter manager Antonio Conte’s intentions for the transfer market.

Barcelona and Manchester City target Lautaro Martinez was also on the bench but Skriniar and Brozovic are seen as more expendable than him.

Manchester United, Manchester City and Paris Saint-Germain all have an interest in signing Skriniar whilst Liverpool, Chelsea and Tottenham all like Brozovic.

Whilst the Slovakian and Croatian could leave for a fee, leaving in a swap deal cannot be excluded either. Inter like Tottenham Hotspur’s Tanguy Ndombele and Manchester City’s Gabriel Jesus and they could be swapped for them.

The report from the Turin based news outlet explains that Inter manager Antonio Conte dreams of having Chelsea’s N’Golo Kante but he is a forbidden dream.