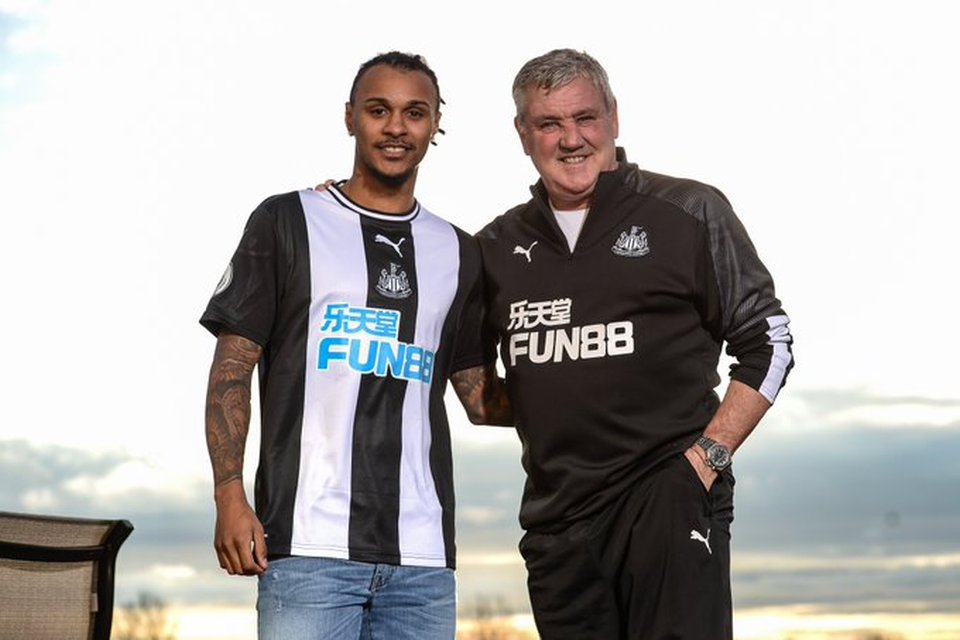 Newcastle United manager Steve Bruce has confirmed that talks over the futures of on loan players will be held once the season is over.

Lazaro joined Newcastle United on an initial six month loan with option to buy set at €20 million and the loan was recently extended in order to allow Lazaro to finish the season with Newcastle United.

“We’ll have the conversations after the season finishes. The three of them have certainly helped us,” Bruce remarked as part of his pre-match press conference ahead of the Magpies match against Liverpool.

“We haven’t had a left back so we brought Danny in. Bentaleb has come back very well. Lazaro hasn’t had the game time but I’ve been quietly pleased with him.”

Lazaro only joined Inter this past Summer but having failed to cement a place in the Inter starting line-up, he joined Newcastle United on loan back in January.

Since his arrival at the St James’ Park side, the Austrian national team full back has made 14 appearances across all competitions to date. In just under 500 minutes, he has scored two goals.