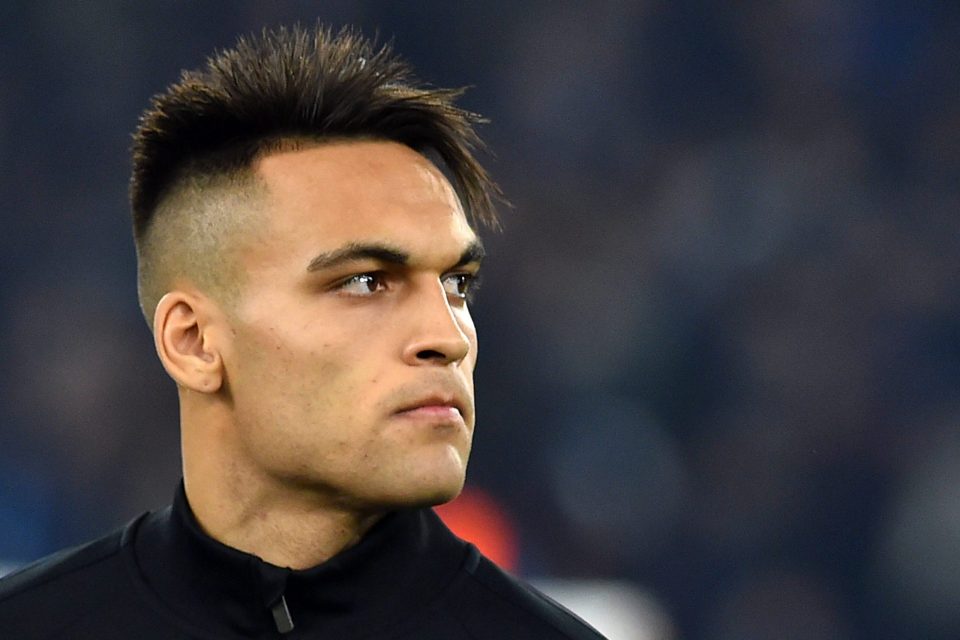 “Neymar and Lautaro Martinez at Barcelona? It’s tough for the Brazilian, unless negotiations involving a player exchange are acceptable. We talked to Inter about Lautaro, but at the moment the negotiations are on hold because of the Champions League commitments.”

He then highlighted how the club have already been hard at work strengthening the squad this summer.

“I must say that we have already started an ambitious market with Trincao, Matheus Fernandes, Pedri and Pjanic, without forgetting the youngsters of the squad.”

The Barcelona president commented on the rumours that there are problems between coach Quique Setien and Lionel Messi.

“This question should be asked to them, I can only say that they have spoken at length on the training ground but neither of them has revealed the content of the discussion to me. Messi is an ambitious player and his criticisms are always aimed at improving the club.”

Finally, Bartomeu touched on whether the Argentine will renew his contract with the club. His current deal expires at the end of next season.

“Leo has said many times that he wants to end his career here at Barça and I’m sure he will.”

Inter have been attempting to keep 22-year-old Argentine striker Lautaro Martinez for many months now, despite the strong interest from the Catalan club. Despite a drawn out set of negotiations, the Blaugrana failed to pay the player’s €111 million release clause at the start of this month. The Nerazzurri are now planning to offer the striker a new deal lasting until 2025, in order to convince him to stay with the club.