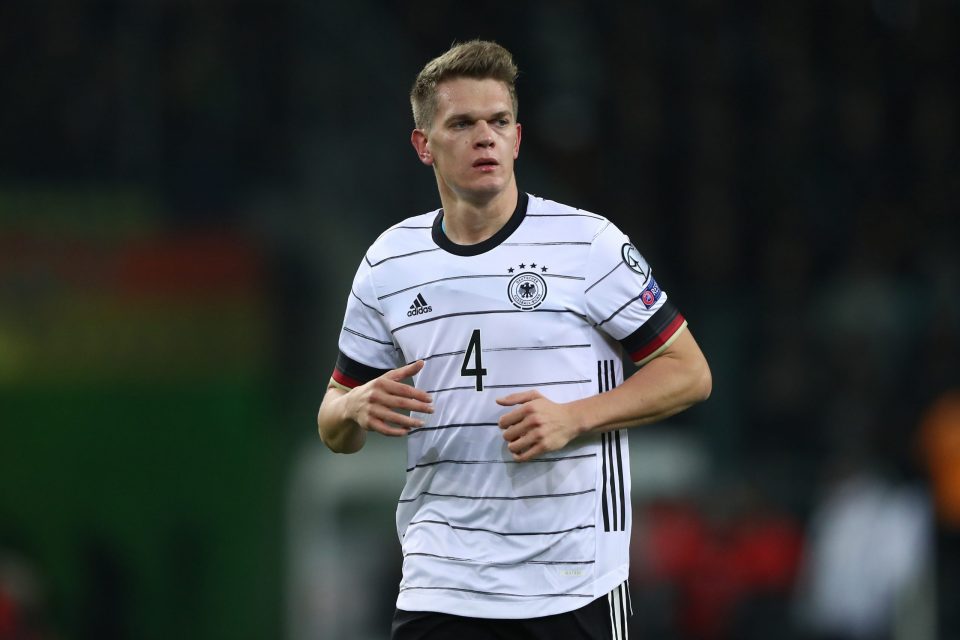 Borussia Monchengladbach sporting director Max Eberl has implied that the club would have to think about letting defender Matthias Ginter leave the club if they were to receive a big offer for him amid speculation in the media that there are clubs interested in signing him.

The 2014 World Cup winning central defender has drawn links to Inter in recent weeks and he has also been linked with potential moves to Premier League clubs Arsenal and Chelsea too.

“[A club like Gladbach] always has to think about immoral sums.” he explained in an interview with German news outlet BILD, which appeared on their online edition.

Former Borussia Dortmund player Ginter has been with Borussia Monchengladbach since the Summer of 2017 and he has a contract with the club until the end of next season.

This season he made 36 appearances across all competitions to date and in his time on the park, he scored one goal and provided his teammates with two assists.