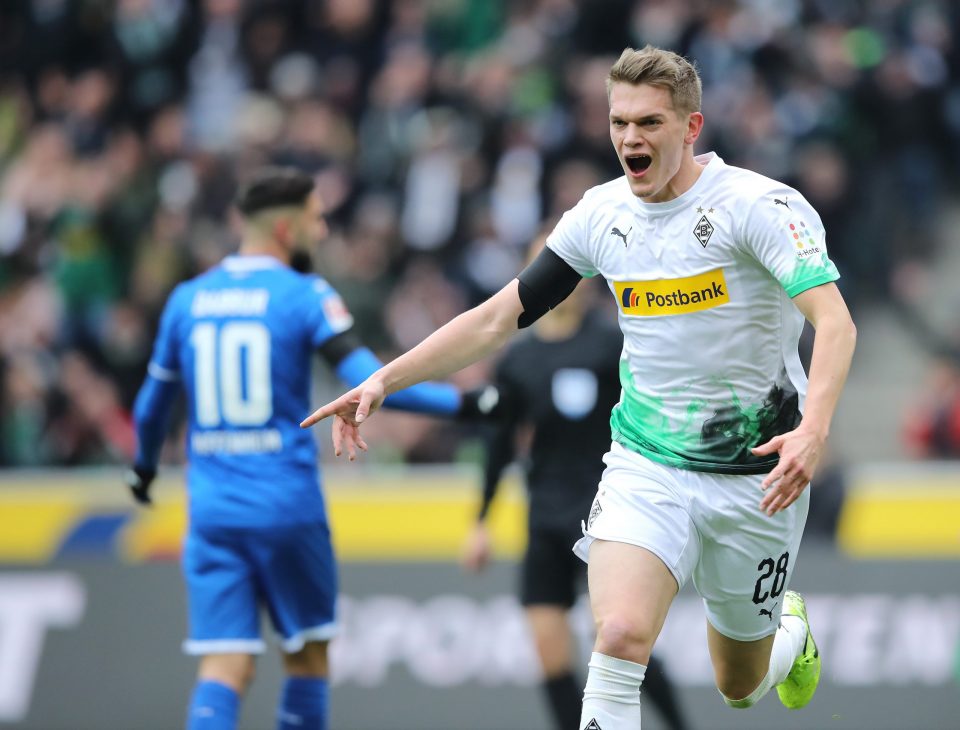 Borussia Monchengladbach central defender Matthias Ginter has downplayed recent reports in the media linking him with a potential transfer to Inter in the upcoming transfer window.

Reports in the past few days have suggested that Inter have sparked an interest in signing the 2014 World Cup winning defender but Ginter has admitted he feels he still has things he needs to do with the Bundesliga side, who he joined back in 2017.

Elsewhere in the media the former Borussia Dortmund player has also drawn links to Premier League duo Chelsea and Arsenal.

“I took the next step at Gladbach and I still have a lot left to do here,” Ginter remarked in an interview with German news outlet BILD, which was shared on their online edition.

The 26-year-old, who is under contract with his current employers until the end of next season, made 36 appearances across all competitions this season.

In just over 3200 minutes on the park, Ginter has scored a single goal and has also provided his teammates with two assists.