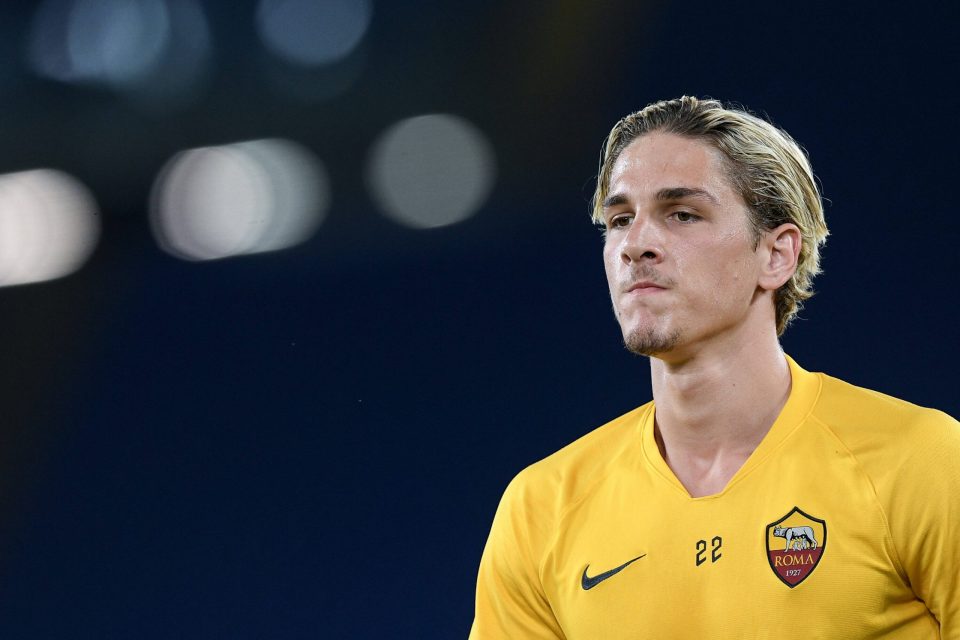 Roma wish to tie both Nicolo Zaniolo and Lorenzo Pellegrini to new contracts according to a report in today’s print edition of Italian daily newspaper Gazzetta dello Sport.

The Giallorossi club have firm intentions and have almost finalised the contracts that they will offer to the two players, who have been linked with potential moves away from the club ahead of the upcoming transfer window.

The report from the Milan based news outlet goes on to explain that the Italian national team duo will be handed deals worth €3 million a year plus bonuses for goals and assists.

Zaniolo has been linked with a potential return to Inter as well as a possible switch to Juventus whilst Pellegrini has drawn links to a number of clubs, including Inter, due to the €30 million release clause, which is payable in two instalments, that is in his current contract with the capital city club.