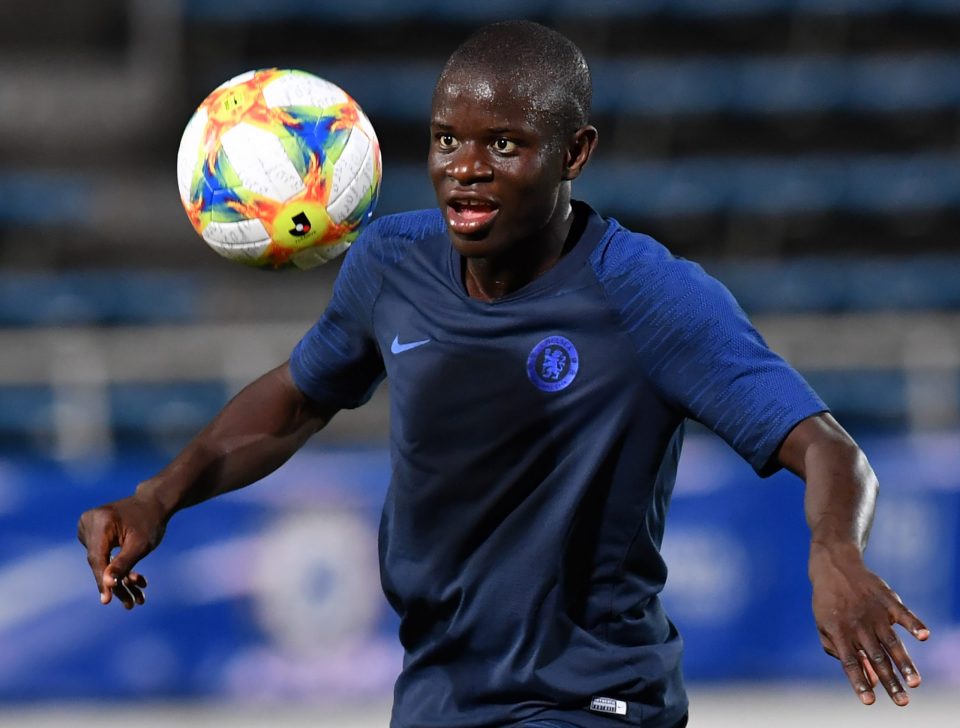 N’Golo Kante is Inter manager Antonio Conte’s dream signing for the midfield but the Chelsea midfielder is not the only Premier League midfielder on Inter’s radar according to a report in today’s print edition of Italian daily newspaper Corriere dello Sport.

Conte has worked previously with Kante and would like to work with him once again but Chelsea want at least €60 million for the Frenchman.

Pierre-Emile Höjbjerg, who Inter like, is set to move to Tottenham Hotspur and the north London club could therefore let either Tanguy Ndombele or Moussa Sissoko depart the club.

Both players suit Conte’s style of play and Inter could acquire either of them in a swap deal with Spurs boss Jose Mourinho understood to like Marcelo Brozovic and Milan Skriniar.

Chelsea’s Tiemoue Bakayoko has also been looked at but he has not convinced Inter enough to sign him. The report goes on to explain that signing Manchester United’s Paul Pogba is impossible whilst Leicester City’s Wilfried Ndidi could be a good addition.