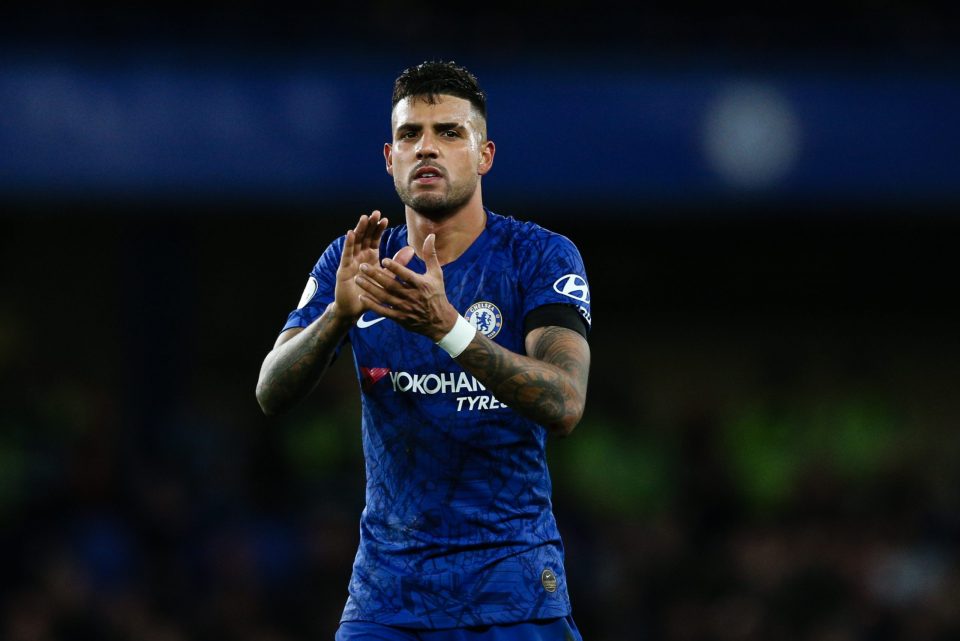 Chelsea full backs Emerson Palmieri and Marcos Alonso could both stay at the Premier League club for the upcoming season according to a report from Goal.com.

Chelsea have been courting Leicester City’s Ben Chilwell for a long time and if unable to land the Englishman, who could cost as much as £80 million (approximately €88 million), they could forgo the signing of a left back and just keep Emerson Palmieri and Marcos Alonso, both of whom have drawn links with other clubs ahead of the upcoming transfer window.

Both players have been linked with Inter and the report goes on to explain that neither the Italian nor Spaniard have been told that they are surplus to requirement by club management.

Whilst both players have had long spells out of the team this term, it is understood that both are still willing to fight to get their way back into Frank Lampard’s side.