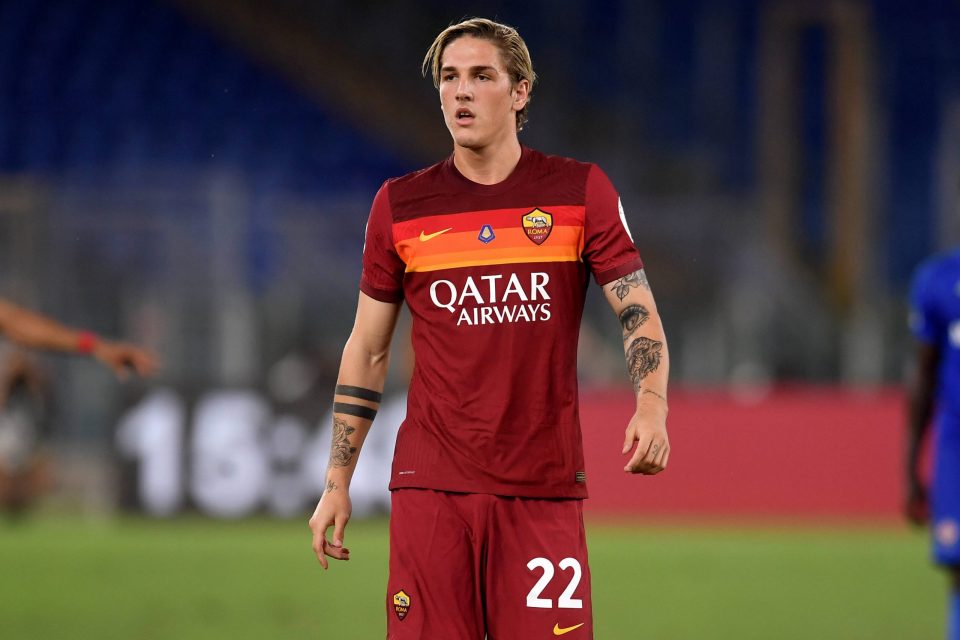 Juventus are serious about signing Roma midfielder Nicolo Zaniolo according to a report from Italian news outlet CalcioMercato.com.

Zaniolo’s recent injury problems and his recent off-field incident have led to Roma considering letting him go sooner or later and the report explains that Juventus are ready to take full advantage of this situation, provided that the price is right.

The 21-year-old midfielder is among the most highly rated Italian prospects out there and he has also drawn links to a number of other clubs, including Inter, ahead of the upcoming transfer window.

Some reports have suggested that the Italian capital city club want at least €50 million for Zaniolo, who they acquired in the Summer of 2018 as part of a deal that sent Radja Nainggolan to Inter.

This season Zaniolo has made 31 appearances across all competitions to date. In just under 1900 minutes on the park, he has scored eight goals and provided two assists for his teammates.