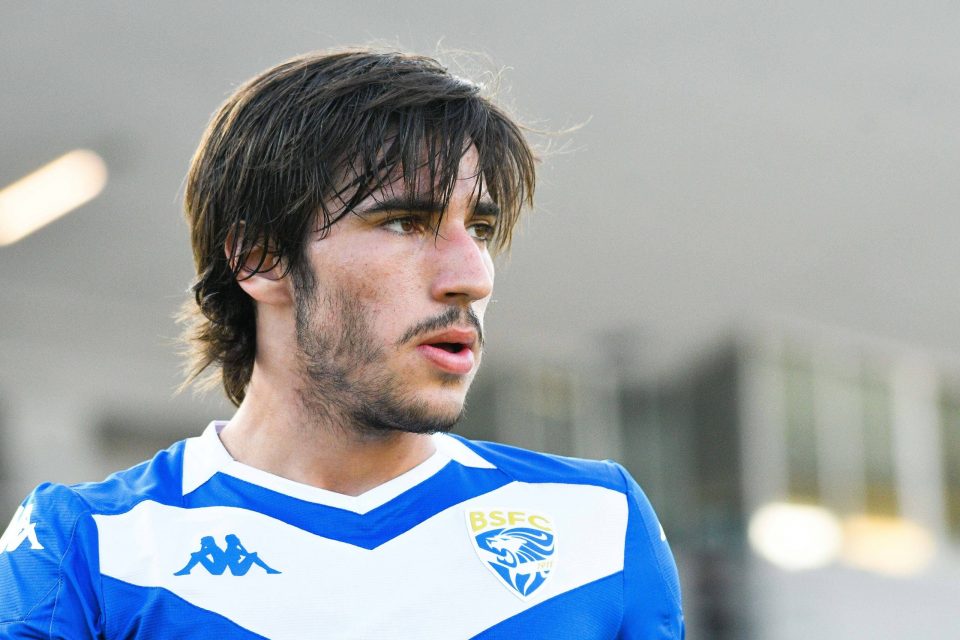 Brescia coach Diego Lopez admitted he didn’t know what would happen to Inter target Sandro Tonali when speaking to gathered reporters in a press conference yesterday, ahead of the Lombard club’s final game of the season against Sampdoria. His words were noted by Italian media outlet FcInterNews.

“I don’t know, he’s a very young guy. These are things that the president does with the player. I don’t know what will happen, but if he stays, we’ll be happy. I’d rather not give my opinion on Tonali. He grew up in Brescia, he’s important and he’s still a player on this team.”

Inter are incredibly keen on the 20-year-old Italian midfielder and are hoping to sign the player this summer. The Nerazzurri have already reached a personal agreement with the player and now must reach an agreement with Brescia president Massimo Cellino, who is currently on holiday without his mobile phone and so cannot be reached for talks.

Tonali has impressed in his debut season in Serie A, making 35 appearances across all competitions, for a total of 3018 minutes. In that time, he has scored one goal and provided seven assists, being one of the few bright spots in the squad. He is expected to cost around €35 million.