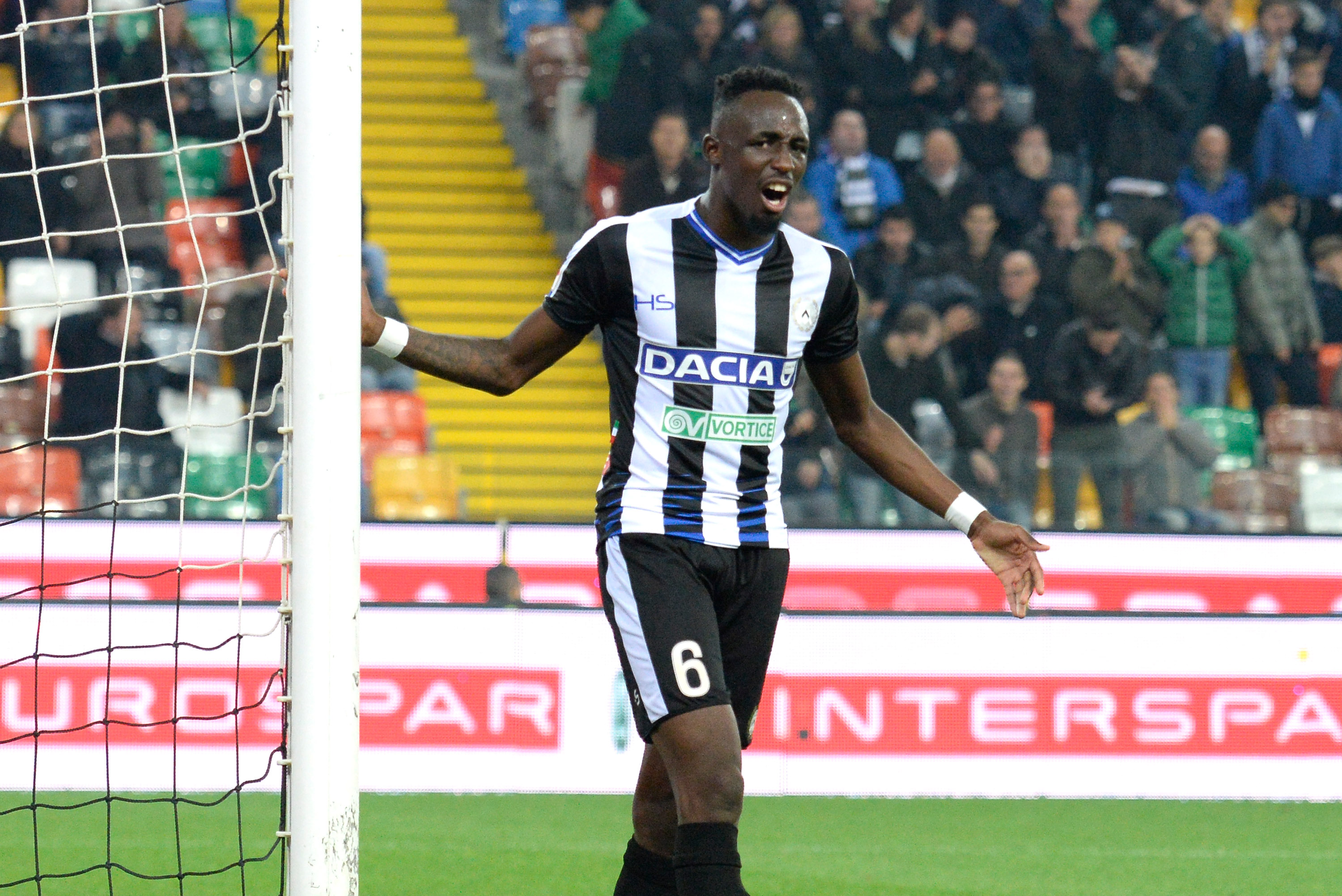 Inter linked Seko Fofana discussed his decision to leave Udinese this summer and the clubs interested in him in an interview in today’s paper edition of the Milano based newspaper Gazzetta dello Sport.

“My last game, I told Gotti. My time in Udine ends here, after four great years. I have to think about myself. The time has come for me to choose a new home. I’m a nomad, I’ve played in three different countries, France, England and Italy, a place I thought I’d never come.”

“In fact, I’ve been here for four years, and maybe I’ll stay in Italy. I’ve learned to love pasta in all shapes and sizes and Mandragora has spoiled me by bringing me his amazing mozzarella.”

The 25-year-old Ivorian midfielder touched on how Atalanta and Inter are both interested in signing him.

“I don’t know anything about that, really. I can say that Atalanta play really well. They’re one of the strongest teams in Europe. I’m a bit of a PSG fan and I want to watch that game, I’m sure it will be good.”

Fofana, who is contracted to Udinese until 2022, has made 34 appearances across all competitions so far this season, for a total of 2394 minutes.

In that time, he has scored three goals and provided eight assists, impressing in a relatively uninspiring Udinese side. The Nerazzurri are looking to strengthen their midfield department this summer and are looking for hardworking physical players who can move the ball up the pitch well.

Inter’s current midfield targets include Tottenham Hotspur midfielder Tanguy Ndombélé, who has been frozen out of the squad by coach Jose Mourinho, and Brescia starlet Sandro Tonali, who will cost around €30 million.