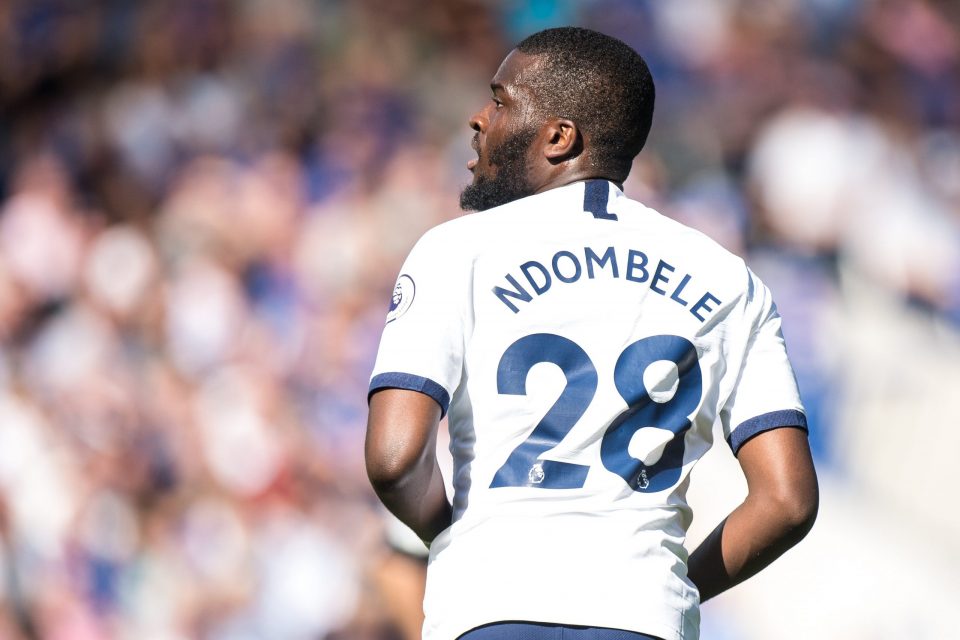 Inter are interested in signing Tottenham midfielder Tanguy Ndombélé and could be helped by former coach Jose Mourinho, according to a report from today’s paper edition of the Turin based newspaper Tuttosport.

The report details how the Nerazzurri are looking to sign a strong and hardworking midfielder this summer to play behind Danish trequartista Christian Eriksen in a 3-4-1-2 formation, with the 23-year-old Ndombélé being a perfect fit for coach Antonio Conte’s wishes.

The player wasn’t included in Spurs’ last three match-day squads in the Premier League, showing a clear fracture between player and club.

Mourinho doesn’t particularly want Ndombélé, the report continues, and so would be open to exchanging the 23-year-old Frenchman for Slovakian defender Milan Skriniar, who has struggled to adapt to Conte’s three-man defense.

Another idea would be to send Ivan Perisic to North London in exchange for Ndombélé, but in that case the Milanese club would also have to include some money in order to bring up the total value of the deal.