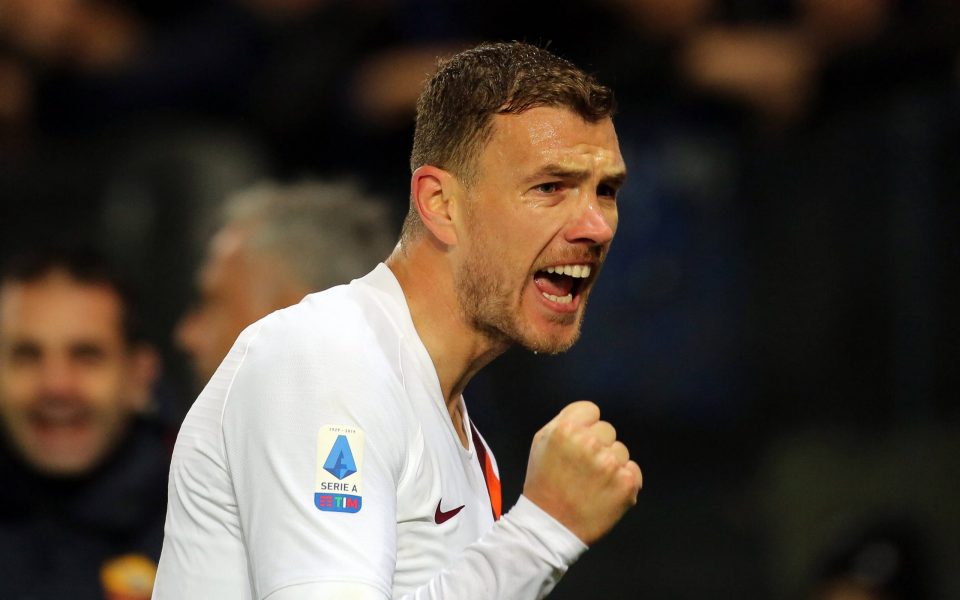 A report from today’s paper edition of the Milano based newspaper Gazzetta dello Sport has listed Inter’s current transfer targets.

The report details how Roma striker Edin Dzeko is the top option to reinforce the club’s attack this summer, although the club are still waiting to see what will happen to both Alexis Sanchez and Lautaro Martinez, as South American duo’s future at the club is currently hanging in the balance.

The 34-year-old Bosnian striker Edin Dzeko has scored 19 goals and provided 14 assists in 42 appearances so far this season.

In the midfield, the report continues, the deal for Brescia starlet Sandro Tonali is almost complete, worth about €30 million.