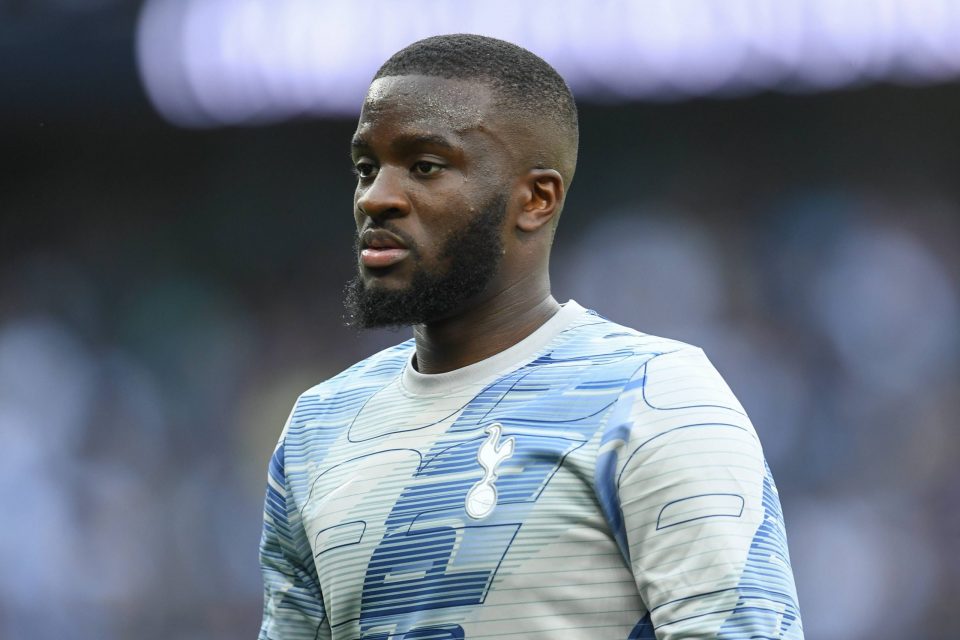 Inter are thinking of a swap deal for Tanguy Ndombele due to Tottenham Hotspur’s demands for him according to a report from Italian broadcaster Sky Sport Italia, which was aired a short time ago.

The Premier League side are understood to be demanding in the region of €50-60 million for the Frenchman, who only joined them in the Summer of 2019 from Ligue 1 outfit Lyon.

It is due to this evaluation that Inter are considering the possibility of a swap deal where they would offer central defender Milan Skriniar, who Spurs boss Jose Mourinho is reportedly a big fan of, in exchange for Ndombele, who scored two goals and tallied four assists this past season.

The report goes on to explain that it also remains to be seen how the wages will be worked out seeing as both players earn different sums annually. The report concludes that negotiations have not taken off as of yet between the two clubs.