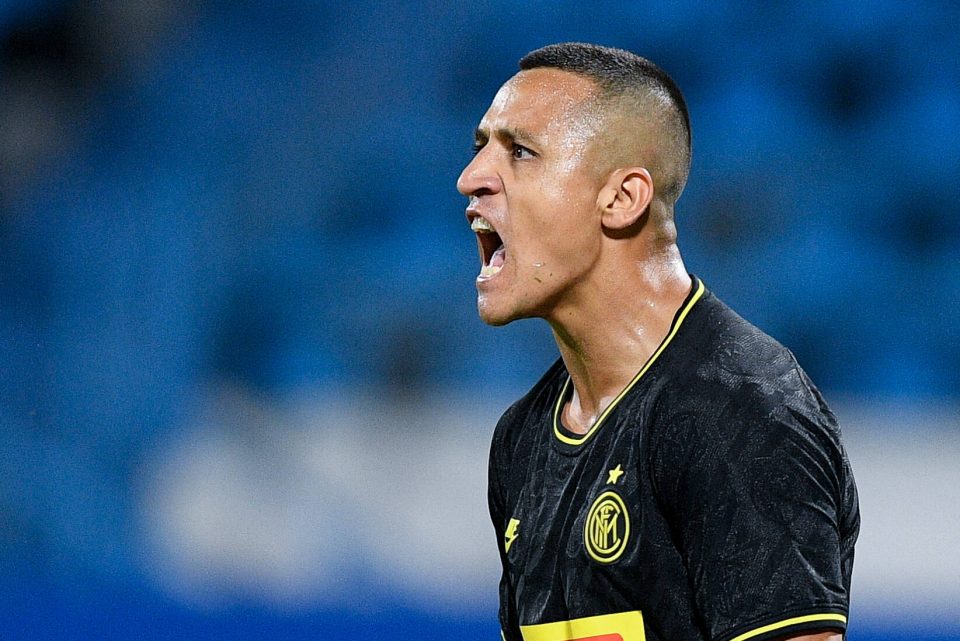 Manchester United manager Ole Gunnar Solskjaer has confirmed that Alexis Sanchez is to leave the club and join Inter on a permanent basis.

Sanchez has spent the season on loan with Inter and prior to last night’s 2-0 win over Getafe in the Europa League, Inter chief executive Giuseppe ‘Beppe’ Marotta also confirmed that the Chilean national team star would be joining Inter permanently.

“I can confirm that he’s agreed and we’ve agreed. Alexis enjoyed his time there,” Solskjaer explained in an interview with British sports broadcaster BT Sport after their Europa League win over Austrian side LASK Linz.

“They’ve liked him, so of course that’s a good move for him. I wish him all the best. He’s a top player, that we want to see play his best football.

“For whatever reason we didn’t see the best of Alexis, but he’s a top professional and we just wish him all the best.”

Former Barcelona and Arsenal player Sanchez never really lived up to expectations at Old Trafford but has managed to get his career back on track at Inter, where he has especially impressed since the 2019/20 season resumed back in June.

During his loan spell with Inter, Sanchez has made 30 appearances across all competitions to date, in which he has scored four goals and provided 10 assists for his teammates.