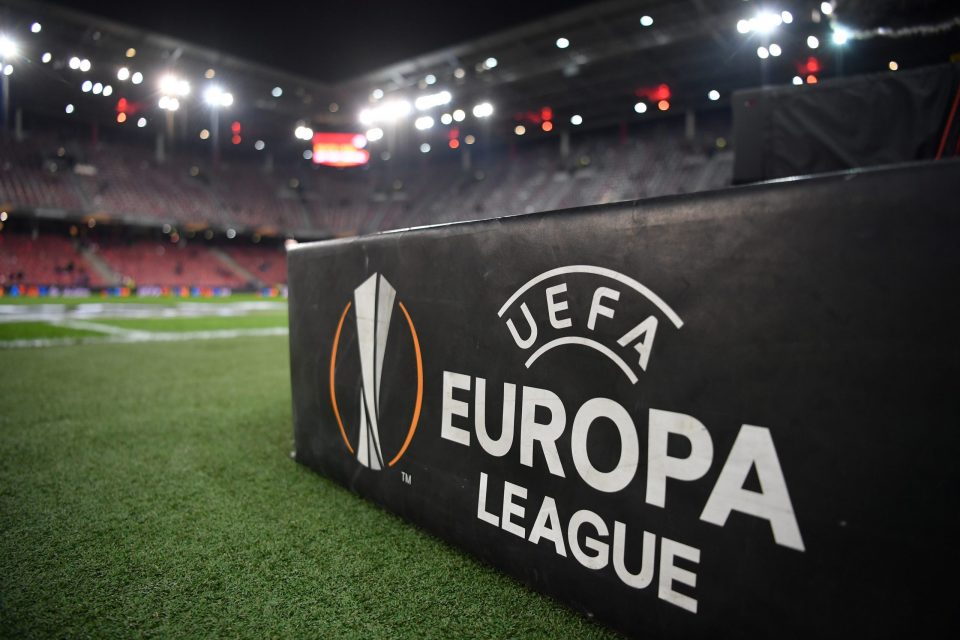 “Everything is different, without fans and with single games, like a final. But you can’t complain because you can’t change the situation.

“We have to be realistic, we know that Inter are strong, they were only a point behind Juve, they finished strong.”

He spoke about how the game will be more difficult compared to their previous opponents, Scottish side Rangers.

“There’s no comparison with Rangers, the Nerazzurri have classy players, a great coach, they concede few goals, they have a well-matched pair of forwards.

“Lukaku’s strength with Lautaro’s speed, on a counterattack they punish everyone. We know it will be difficult.”

Voeller commented on how he fancies Leverkusen’s chances more considering the fact that the game will only be a single-legged affair, rather than the usual two-legged challenge.

“We lost the cup final to Bayern, who are the strongest team in Europe. If the Champions League and Europa League were like normal, two legs, they’d take it for sure.

“But we won in Munich in the Bundesliga, we beat Dortmund. In one match we can defeat anyone, even if I think Inter are a little more favored.

“Also, because they’re second in Italy and we’re fifth in Germany. It will be an equally matched challenge, even if we have a lot of respect for Inter.”

The former German international touched on the Nerazzurri’s performance in their 2-0 win over Spanish side Getafe earlier this week.

“They wasted a few chances at first, but then imposed themselves with tactical and physical experience. After 1-0 I was sure they would progress, even though they conceded the penalty, but that was more luck than a real chance. Inter deserved to move forward.”

The 60-year-old discussed what he fears about Inter.

“They’re complete in all departments, they have players who know how to play well. Nobody wants to concede goals, even us, but if Inter were to take the lead it would be difficult to come back from that.

“We’ll see. We’ll play our game, against a great opponent, knowing that we have our chances.”

He commented on 27-year-old Belgian striker Romelu Lukaku, who has impressed in his debut season in Serie A.

“You knew he had the abilities, the numbers now speak for him. If you want to describe him, you have to watch the goal scored against Getafe. It’s all there.

“The first thought is that the defender made a mistake, but you realize that it’s not easy to defend Romelu. He’s a wall. He’s strong. If you want to move him, you can’t do it.

“And he can close well with his left. All this year’s goals speak for him.”

“Conte with all the successes of recent years has already shown his worth. Peter Bosz respects our footballing philosophy.

“Too attacking? It’s our choice as a team. Of course, we want to win titles, even though you know that when you have Bayern as a rival the trophies almost always end up with them, but our style has to be this.”

Inter are looking to win this season’s Europa League to make up for the lack of trophies in the league and Coppa Italia this season.