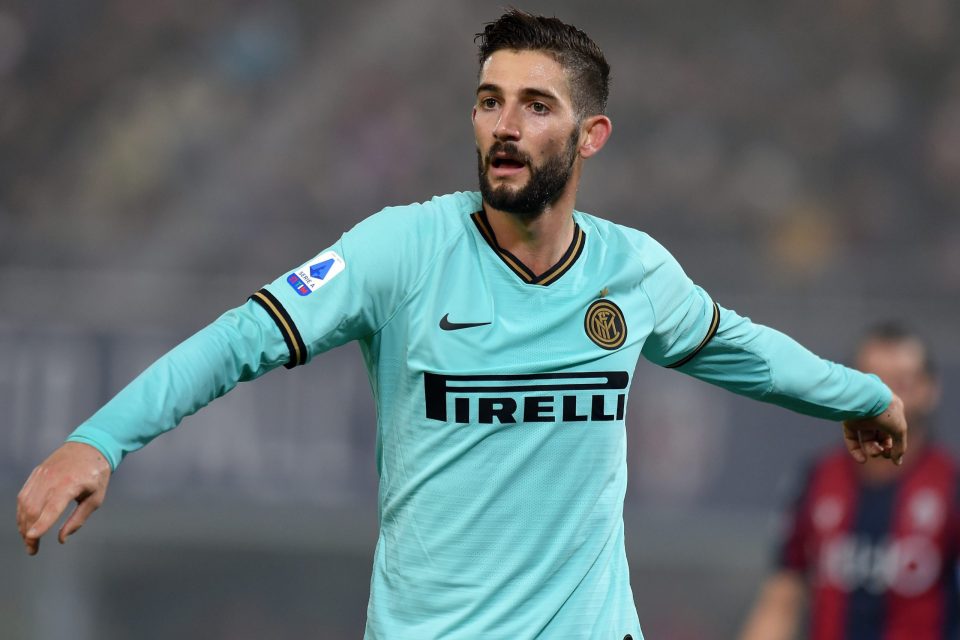 Inter central midfielder Roberto Gagliardini has taken to social media platform Twitter to share his thoughts and feelings after Inter secured their spot in the Europa League quarter finals.

Inter have reached the quarter finals of the competition with thanks to a 2-0 win over Getafe in the last 16 on Wednesday night at the Arena Auf’Schalke, a match in which both Romelu Lukaku and Christian Eriksen scored in.

This season Gagliardini has made 29 appearances, in which he has scored four goals and provided three assists for his teammates.

He posted: “It continues.”