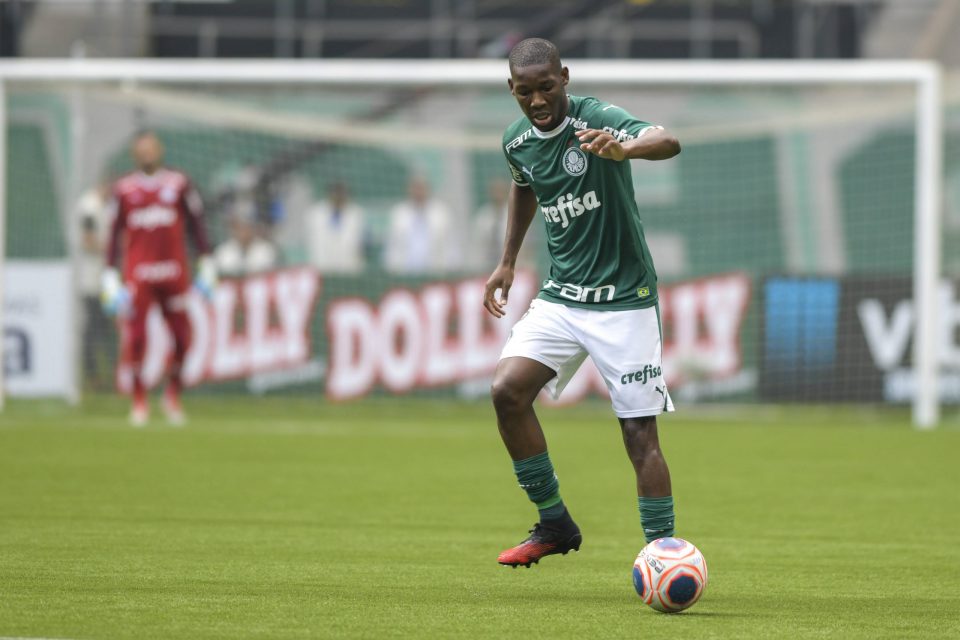 Emerging Brazilian talent Patrick de Paula Carreiro has attracted the interest of many clubs around Europe, including Atletico Madrid, Olympique Marseille and Inter, according to a report from Brazilian version of ESPN.

The report details how the 20-year-old Palmeiras defensive midfielder has attracted the attention of the European sides due to his impressive performances so far this season in the Brazilian league.

The left-footed youngster proved his worth in the latter part of this season and started all four games in the final phase of the competition.

Palmeiras have not received any formal offers for Patrick de Paula, the report continues, but have expressed their willingness to negotiate a deal worth around €10 million.

The player has made eight appearances across all competitions this season, for a total of 526 minutes. In that time, he has scored one goal and helped the side keep five clean sheets. He is contracted to Palmeiras until 2024.