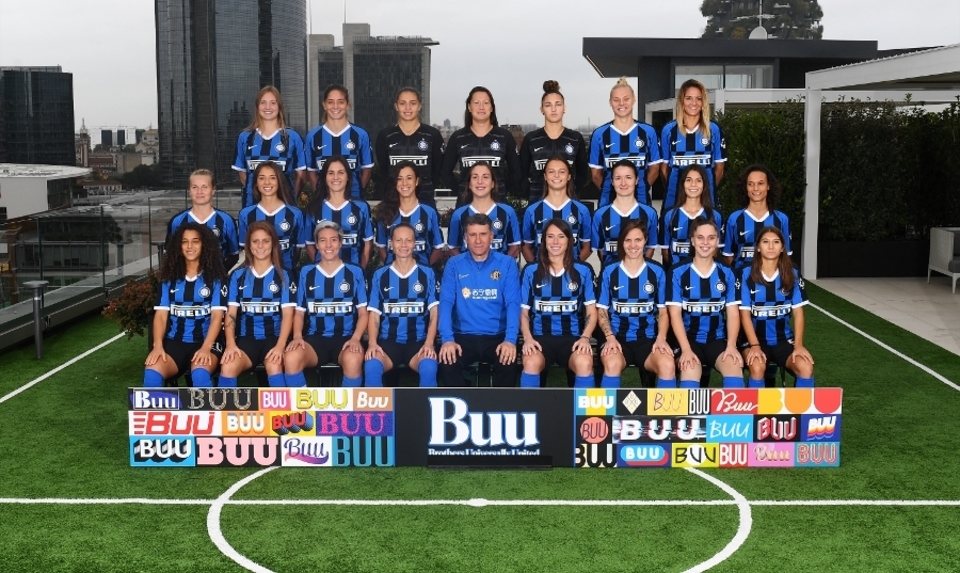 Inter Women defender Kathellen Sousa supported a fan who has suffered bullying due to her love of football in a post on Inter Women’s official Twitter page yesterday.

The Inter Women squad was founded in October of 2018 to compete in Serie A women, and the club finished 7th out of 12 sides this season. In their first season the club won promotion after winning Serie B, winning 21 out of their 22 games.

Inter Women posted the video of Kathellen alongside the caption: “Larissa’s 10 and loves soccer. But because of that, she’s been bullied by her peers. This is our message, keep following your dreams.”