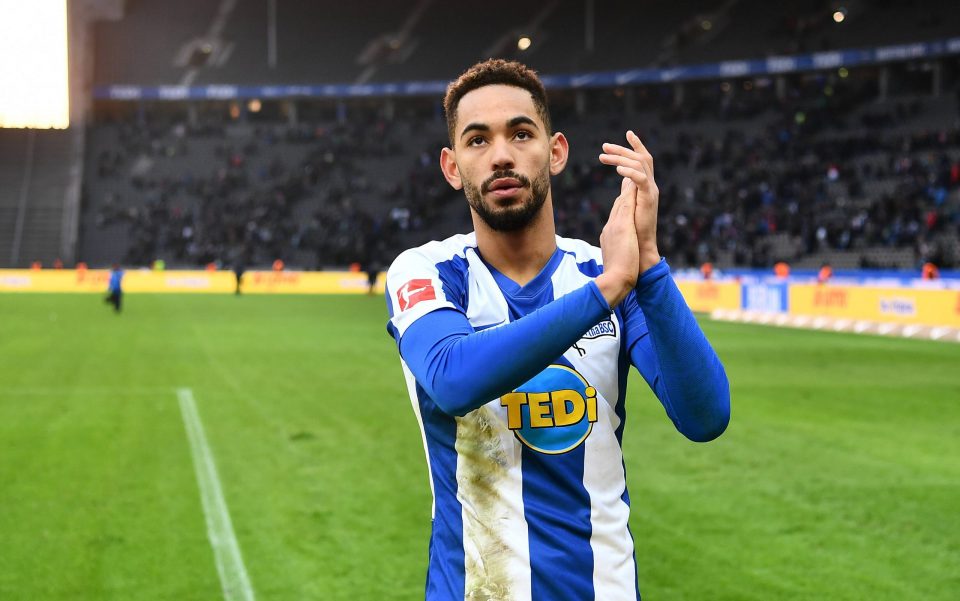 Paris Saint-Germain will step up in their pursuit of Hertha Berlin’s Matheus Cunha following the Champions League according to a report from the online edition of Brazilian news outlet UOL Esporte.

The French champions are very interested in signing the Brazilian attacker, who would fill the void left by Edinson Cavani, who recently left the club following the expiration of his contract with them.

So long as Paris Saint-Germain remain in the Champions League, negotiations to sign Cunha will be taken no further.

The report goes on to explain that Inter have an interest in signing Cunha as well. The Nerazzurri club have identified Cunha as a player they could go in for in the event that Manchester City and Barcelona linked Lautaro Martinez is to leave the club in the coming months.

Cunha only joined Hertha Berlin back in January but wasted no time in making a mark in the German capital. In 11 appearances for them, he has scored five goals and provided two assists for his teammates.