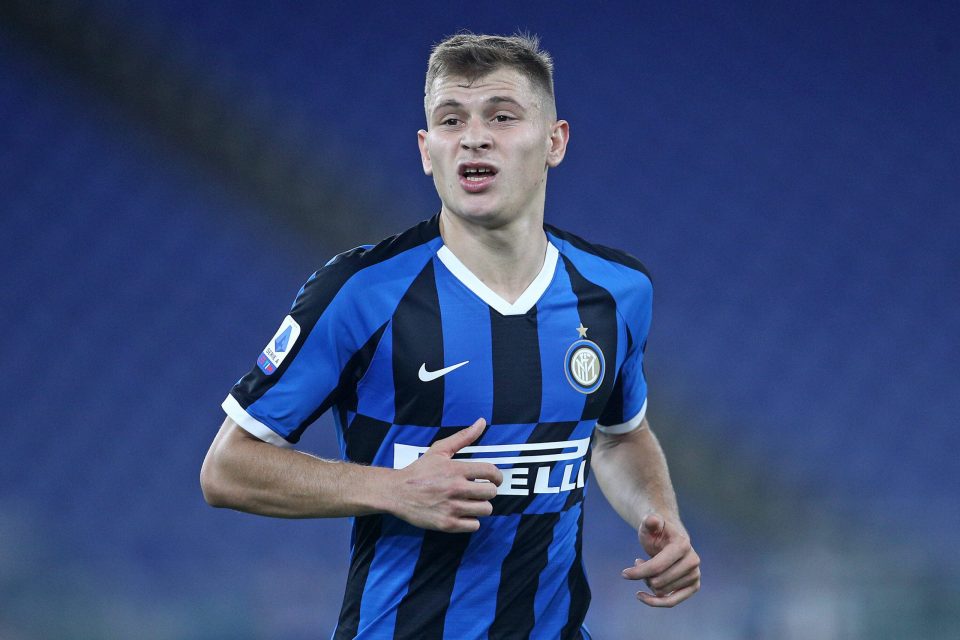 Barella scored Inter’s first goal, Lukaku scored Inter’s second goal and Young played a part in both goals being scored and all three players have been awarded with ratings of 7.5/10 for their efforts in the match at the Merkur Spiel-Arena.

Stefan de Vrij and Christian Eriksen were not too far behind the trio with the Dutchman and Dane being given ratings of 7/10 whilst Samir Handanovic, Diego Godin, Marcelo Brozovic and Lautaro Martinez all got 6.5/10 for their performances in Dusseldorf.

The worst performances of the night came from Alexis Sanchez, Alessandro Bastoni, Danilo D’Ambrosio and Roberto Gagliardini, all of whom were given ratings of 6/10.