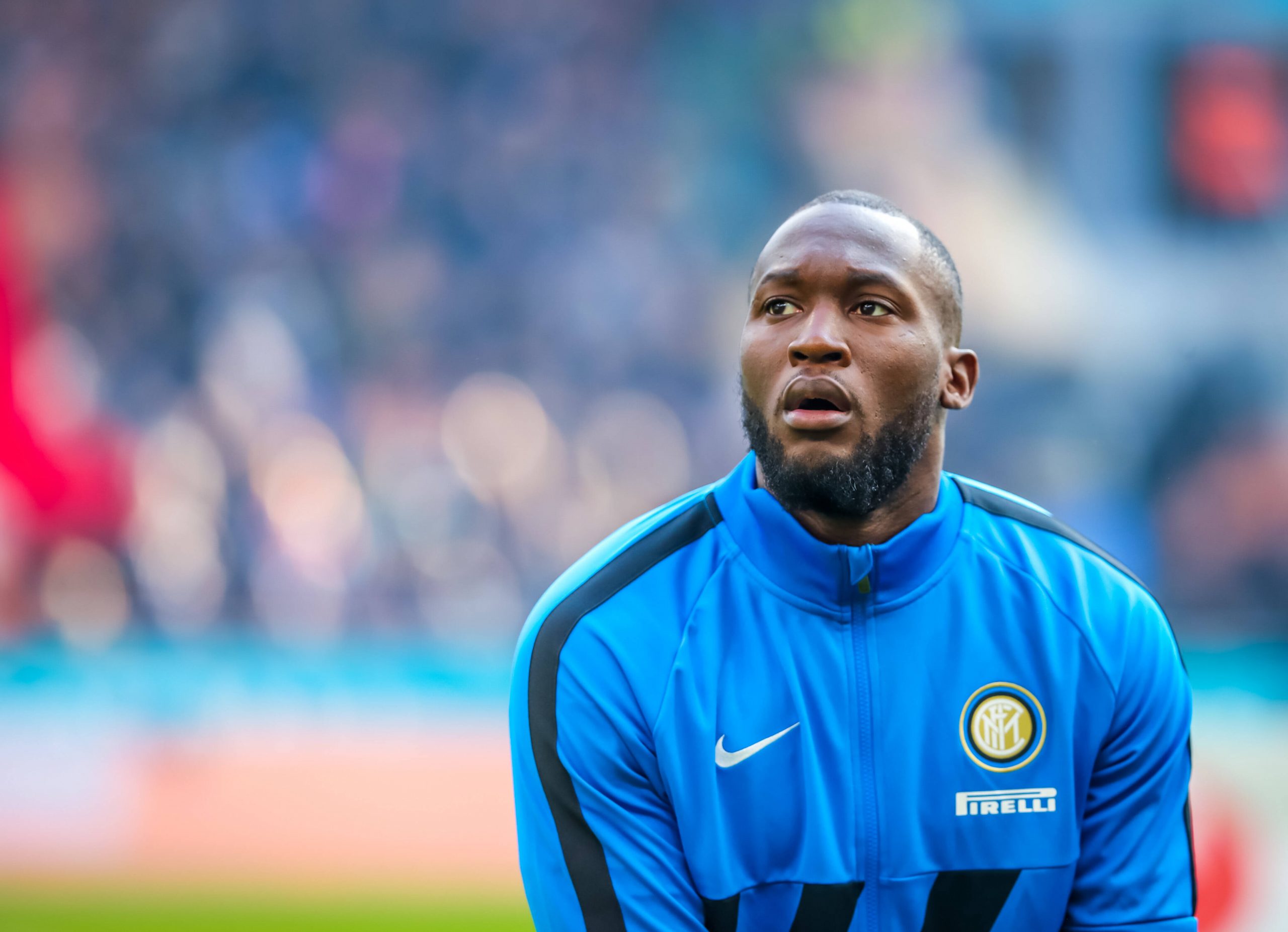 The Belgian national team striker grabbed his 31st goal of the season at the Merkur Spiel-Arena and he has been awarded a rating of 7.5/10 for his performance.

Diego Godin, Stefan de Vrij, Nicolo Barella and Ashley Young were all handed a rating of 7/10 for their efforts in Dusseldorf as Inter secured their place in the semi finals of the Europa League.

Milan Skriniar, who came off of the bench during the second half of the match did not receieve a rating due to only being on the field for the final minutes of the match.