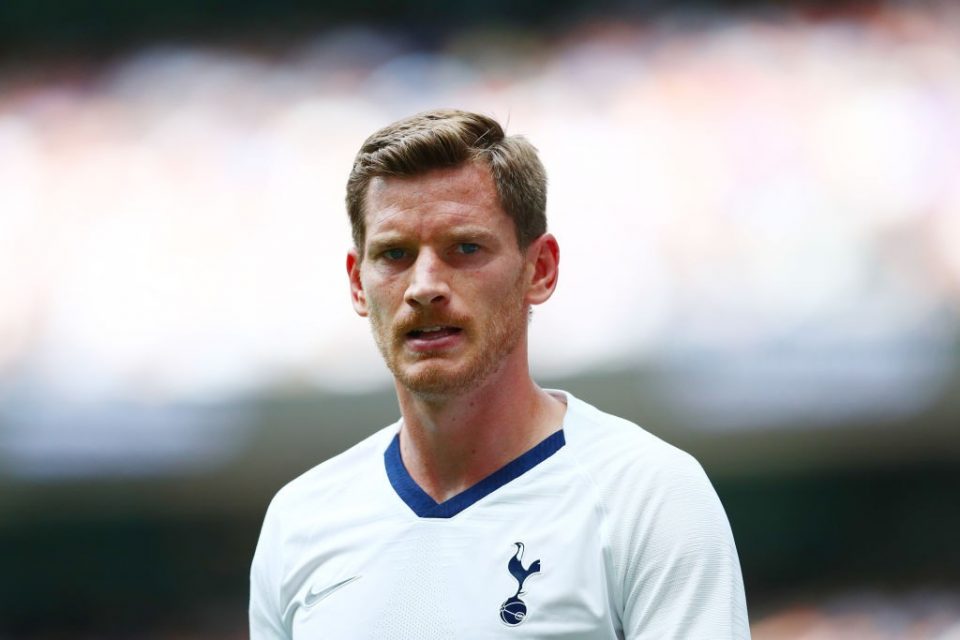 Inter have cooled their interest in signing central defender Jan Vertonghen according to a report from Italian news outlet PassioneInter.com.

The Belgian national team player is currently a free agent after leaving Tottenham Hotspur following the end of the 2019/20 Premier League season and has drawn links to Inter for several months.

However, due to Diego Godin’s recent upturn in form, Inter have cooled their interest in bringing Vertonghen to the club as Godin departing the club no longer seems so certain and can be practically ruled out now.

The report goes on to explain that Inter have not entirely dropped their interest in signing Vertonghen who has interest in his services from Roma, Fiorentina, Benfica and Sporting, all of whom are looking for a new leader for their respective defences.

In the 2019/20 season, the 33-year-old former Ajax player made 30 appearances across all competitions, in which he scored two goals and provided one assist for his teammates.