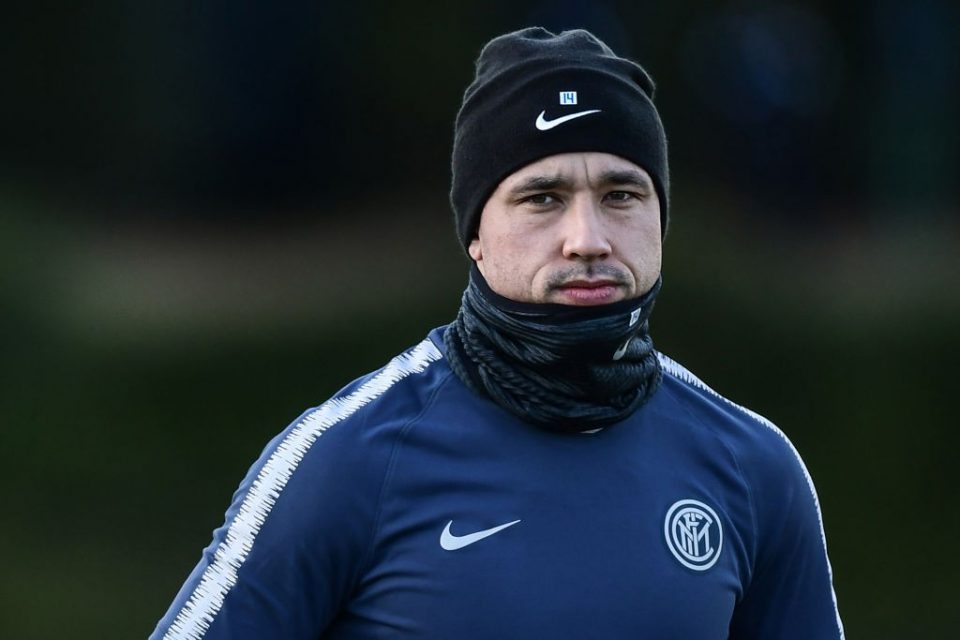 New Cagliari sporting director Pierluigi Carta has revealed that if the conditions are there which will enable them to sign Radja Nainggolan on a permanent basis they will not back down and will try and get a deal done.

The Belgian central midfielder spent the 2019/20 season on loan with the Sardinian based club after being judged as out of Inter’s project ahead of the season and he performed well during his season with them.

“Today he is an Inter player. He is an important player. If there were to be the conditions to move forward together, we won’t back down,” he explained in an interview with Italian daily newspaper Corriere dello Sport, which appeared in today’s print edition.

He then went on to state that Inter still being in the Europa League does not help them when it comes to having talks over a potential deal for him.

“It must be said that today he is not ours and the fact that the Nerazzurri are in the Europa League does not help in any way when it comes to wanting to start to talk about him.”

During his loan spell with the Rossoblu club, Nainggolan made 29 appearances across all competitions. In his time on the park, which totalled just under 2300 minutes, he scored six goals and provided seven assists for his teammates.