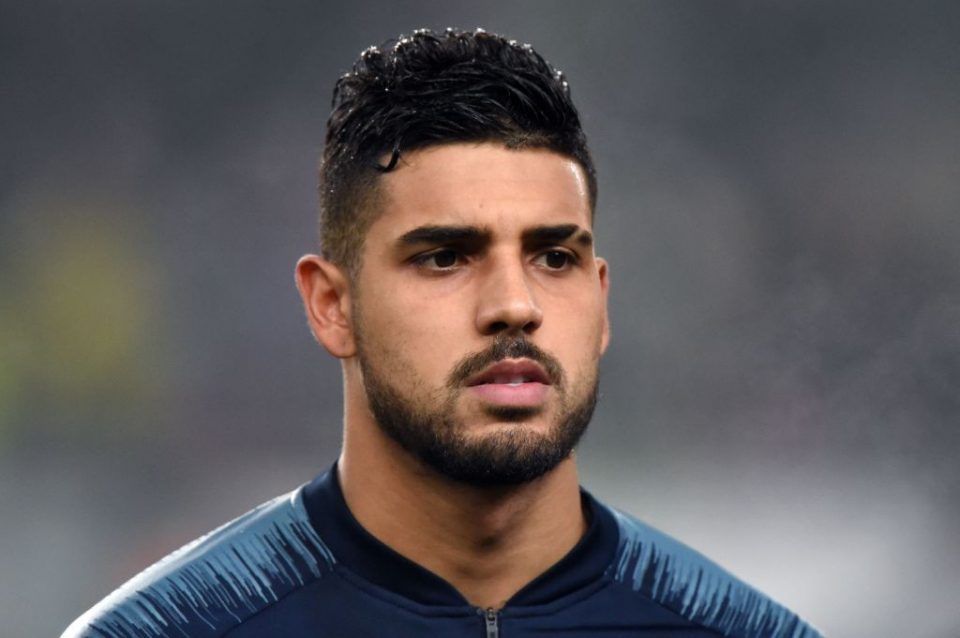 Emerson Palmieri continues to be Inter’s top target as they look to reinforce at left wing-back ahead of the upcoming season according to a report in today’s print edition of Italian daily newspaper Corriere dello Sport.

Whilst Vitalij Mykolenko has been newly linked to the Nerazzurri, he is nothing more than a simple idea at the moment and in addition to this he costs a lot and is also understood to have interest in his services from Napoli.

Inter have been courting Emerson for some time now but the report goes on to explain that incoming transfers have been put on hold for the time being until Inter manager Antonio Conte’s uncertain future is resolved one way or another.

The report from the Rome based news outlet goes on to explain that Valentino Lazaro looks set to leave Inter who are open to loaning him out with an option to buy again. There are open negotiations with both Schalke and Borussia Monchengladbach.