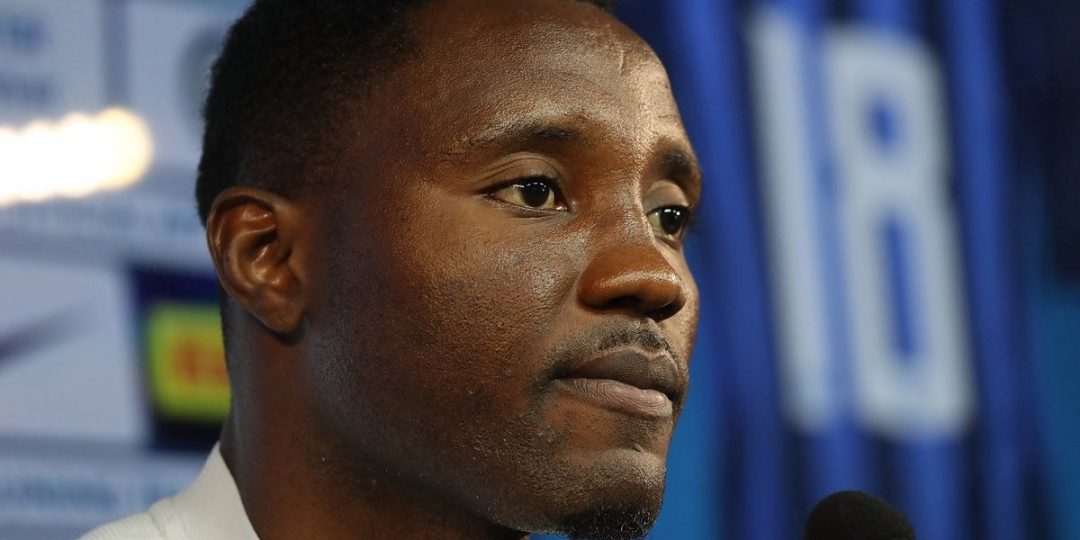 The Ghanaian national team defender played no part in Monday night’s Europa League quarter final win over Bayer Leverkusen at the Merkur Spiel-Arena and he has not featured for the club since December last year due to injury.

This season the former Juventus player has made just 11 appearances across all competitions, in which he has provided a single assist.