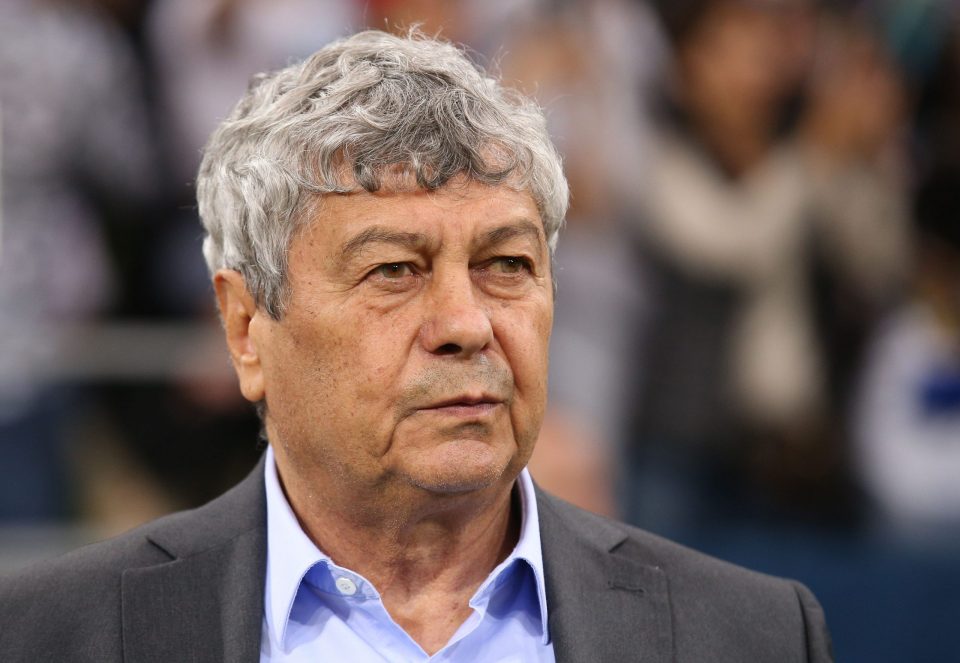 “Shakhtar will go to the final because they are stronger. We are talking about a team shaped over the years, a winning project,” Lucescu explained in an interview with Italian daily newspaper Corriere dello Sport, which appeared in yesterday’s print edition.

“I was there for 12 years and piece by piece we assembled a very strong squad. If you read the line-up and you will notice that seven of the 11 starters are players that I coached and brought to Donetsk.

“What do they have more of than Inter? Confidence in their own ability, talent and game organisation. In recent years, apart from a couple of games in which Fonseca had tried the 4-4-2 he used at Braga , they have always played with the 4-2-3-1, they know each other perfectly and have synchronized movements as well as an attack with incredible potential.

“Taison and Marlos are very strong and on the wings, in the three behind the center forward, they make the difference. Then there is Junior Moraes, someone who always scores.

“I don’t know why the big names have still not noticed him because he is ready for one of the top five European leagues. Who will win the Europa League? Shakhtar. After the Uefa Cup we won in 2009, it’s time for another triumph.”

Lucescu then went on to sing the praises of Inter manager Antonio Conte, who is coming to the end of his first year in charge of the club.

“He is a great coach and this year his Inter had an important season by shortening the gap with Juventus. Next season they will improve even more and maybe they will win the title after so many years of waiting.

“Antonio is good. I faced him with Shakhtar when he was at Juventus and since then he has gained even more experience. He is a winner.”

Next he spoke on how there will be similarities between Inter’s match with Bayer Leverkusen and the match with Shakhtar Donetsk.

“I expect Inter to press aggressively, just like against Bayer. The Germans dribbled well but the Nerazzurri pressred them high so they could not develop their attacks.

“Inter will do the same with Shakhtar who, however, in my opinion have more quality and more speed. Conte will have to pay attention to the wings and focus on counter attacks that can be a weapon to change the match.”

He then went on to share his opinion on Inter striker Romelu Lukaku, who has scored 31 goals in 49 appearances across all competitions to date in his debut campaign with the Nerazzurri.

“It will be a good test because he is in great shape and with that physique he can be dominant, but there is no shortage of weight and height in the Ukrainians.”

In conclusion the Romanian spoke on how he feels about both Inter and Shakhtar Donetsk having managed the pair of them.

“Everyone knows that I have a soft spot for Inter. I coached them and the team has remained in my heart, but at Shakhtar I have many former players and people I love. I am attached to them because we have shared many great moments.”