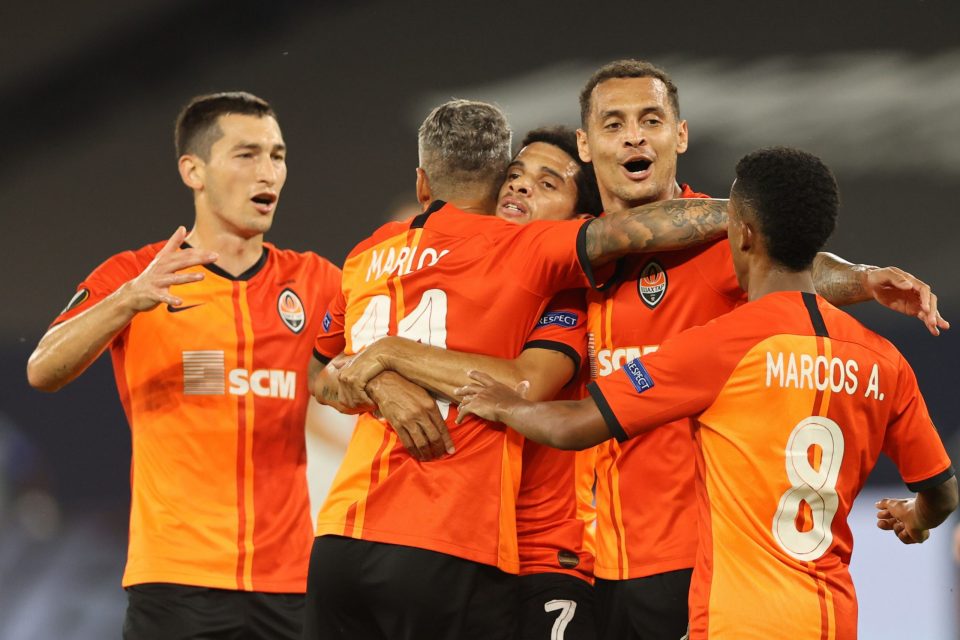 Inter and Shakhtar Donetsk are due to face off at the Merkur Spiel-Arena in Dusseldorf, Germany, on Monday night with kick off scheduled for 21:00 local time.

The winner of the match will face off against the winner of the other semi final which will be contested between Manchester United and Sevilla in the final on August 21.

“Shakhtar Donetsk are the dominant team in Ukraine, more so than Dinamo Kiev. This leads to the players having a winning and attacking identity,” Maldera, who is a former coach at AC Milan, explained in an interview with Italian daily newspaper Corriere dello Sport, which appeared in yesterday’s print edition.

“Shakhtar hardly suffer against their opponents and that happens in a league that is not of a high level. This can be a disadvantage for Shakhtar when they play against teams who play at a high tempo like Inter.

“Inter must be careful to not find themselves one-on-one with the Shakhtar forwards, who are all very fast and technically gited and they could cause the Nerazzurri defenders problems.

“Marlos, Alan Patrick, Taison and Junior Moraes are very dangerous. They also have Stepanenko who sometimes helps out the centra defenders by dropping depper when the opponents have two strikers.”

He then went on to add that whilst Inter are stronger they need to respect their Ukranian opponents, who Maldera believes could have an advantage when it comes to the substitutes they can call upon to change the game.

“Inter are superior but will have to respect Shakhtar, who are coached by an intelligent coach in Luis Castro. Shakhtar could be favoured when it comes to substitutions, as they have more changes available to change the game.

“The Brazilian Tetê or the Israeli Solomon can change things during the match. Inter, especially after Sanchez’s injury, have less resources on the bench.”