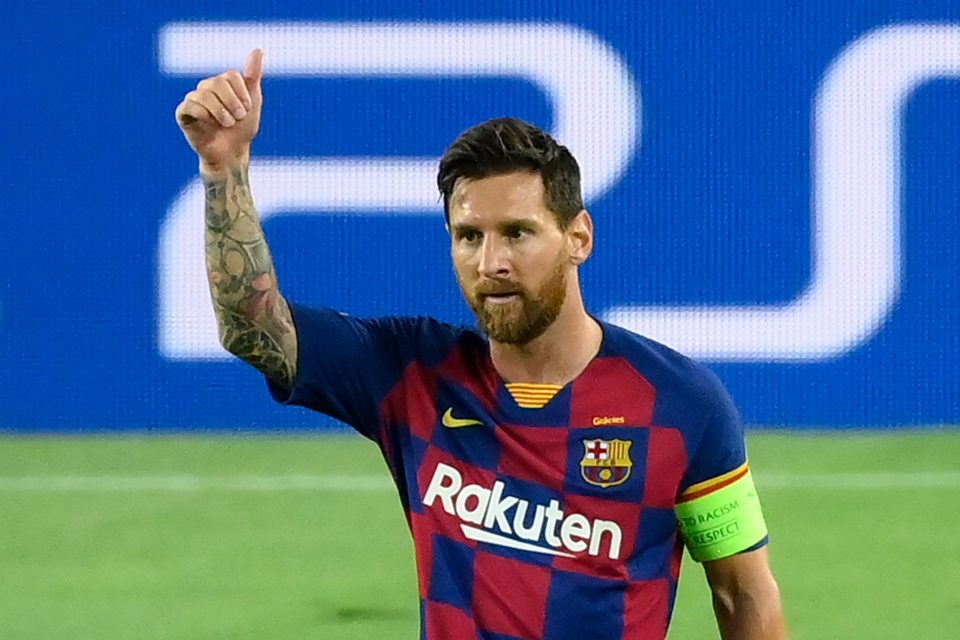 Barcelona president Josep Maria Bartomeu’s future could have a big impact on the future of Lionel Messi according to a report in today’s print edition of Italian daily newspaper Il Giornale.

Messi’s contract with the Blaugrana club is due to expire at the end of the upcoming season and there has been no shortage of speculation regarding his future with many reports suggesting he could leave the club who he has spent his entire career with.

Should Bartomeu fail to be re-elected in the upcoming Barcelona presidential elections, Messi signing a contract extension with Barcelona until 2023 is a more likely outcome than a departure would be.

The report goes on to explain that Inter and Manchester City are both hopeful of signing the Argentine national team player but a player like Messi will only move if he decides to do so and in the event he decides to leave, Inter president Steven Zhang will try to bring him to the Nerazzurri, perhaps even with some help from Bartomeu.