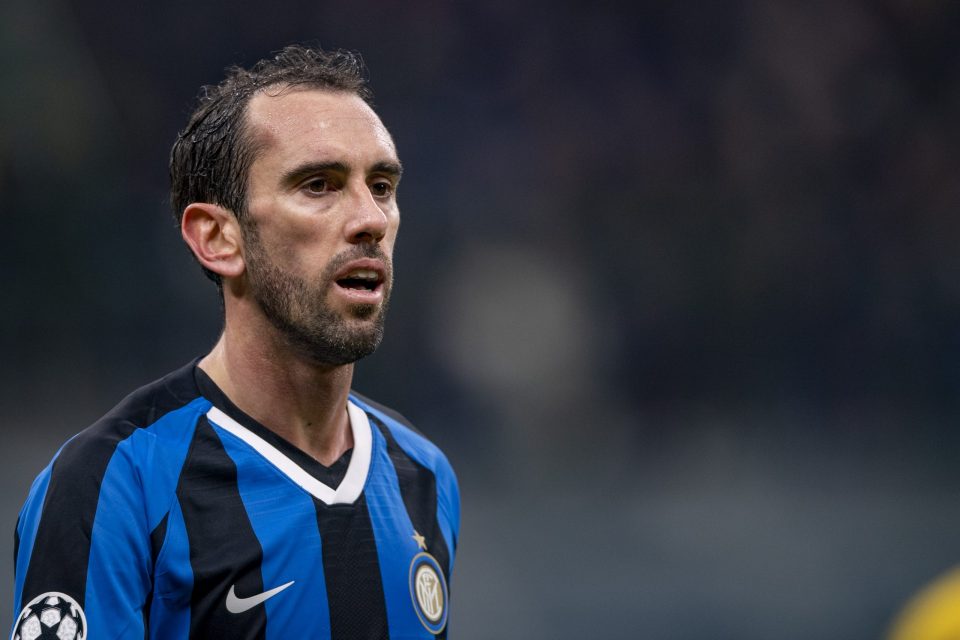 Inter central defender Diego Godin has taken to social media platform Twitter to share his delight with Inter’s progression to the Europa League final after their emphatic 5-0 win over Shakhtar Donetsk in the Europa League semi final.

Lautaro Martinez and Romelu Lukaku both grabbed braces and Danilo D’Ambrosio grabbed Inter’s other goal in their win over the Ukrainian Premier League side at the Merkur Spiel-Arena in Dusseldorf, Germany on Monday night.

Godin, who played the whole game, posted: “We are in the final !! Come on guys!!”