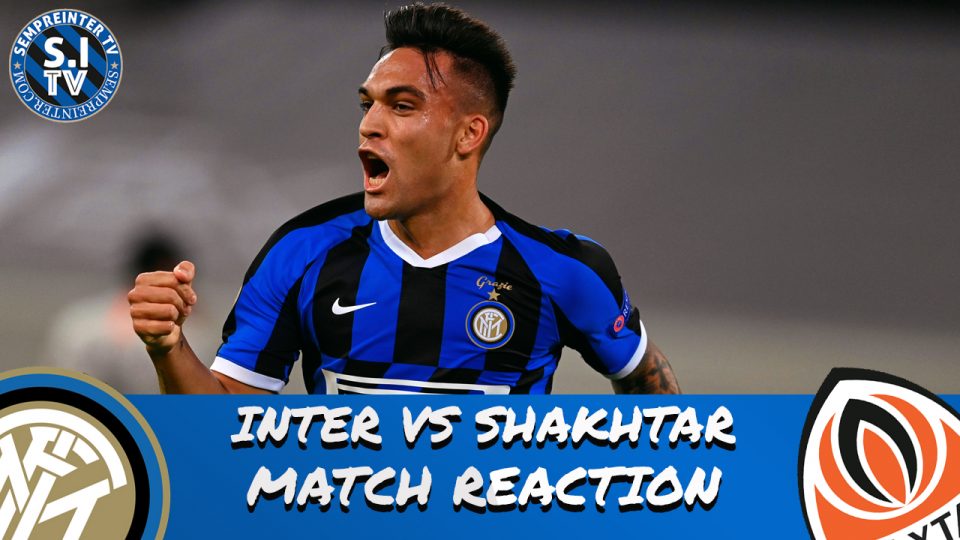 In the latest #SempreInterTV video, host Cammy Anderson and co-host Bilal Mirza react to Inter’s 5-0 win over Shakhtar Donetsk in the semi finals of the Europa League.

Lautaro Martinez scored either side of a goal from Danilo D’Ambrosio and Romelu Lukaku rounded off the scoring with a double as Inter won and secured themselves a place in Friday night’s final against Sevilla.