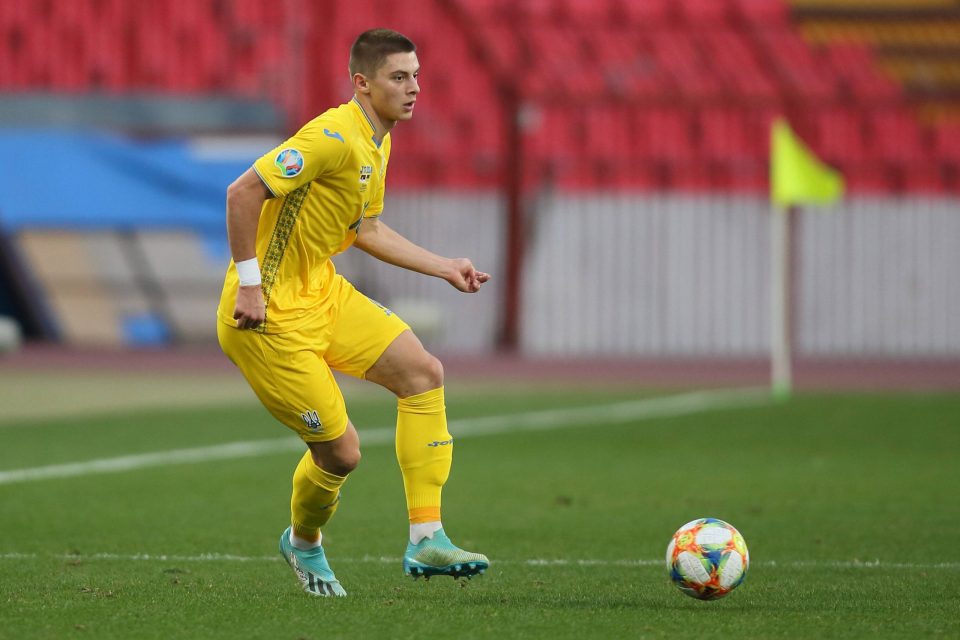 Vitalij Mykolenko’s agent Sergiy Serebrennikov has denied having any contact with Inter over his client but has admitted that there is a lot of interest in his client.

“Do Napoli and Juventus like him? He is a player that interests many teams and he could play for any Serie A club but at the moment there is nothing concrete.

“There is great interest, as is normal for a great player. For now, only a lot of contacts with people who ask for information about him such as the price and the wage.”

Serebrennikov proceeded to speak on what kind of the player the 21-year-old is and spoke on his importance for Dynamo Kyiv and the Ukrainian national team.

“It is difficult to make a comparison. Vitalij is very strong physically and has good technique. He is young but he already has a lot of experience.

“Mykolenko knows how to defend and attack. He has good qualities in the defensive phase and is very good in the attacking phase, as shown by his statistics when it comes to goals and assists.

“For both Dynamo and Ukraine he is very important and is already one of the leaders of the team. He has a great personality and an attacking mentality.”

Next he went on to discuss the different roles which is client can play and which is his best role.

“In a three man defence he can be deployed as a left centre back but it is not his ideal position. Vitalij manages to express all his potential by playing in the role of left back.”

In conclusion he was asked if his client has spoken to either Mircea Lucescu or Ukrainian football legend Andriy Shevchenko regarding Serie A with both Lucescu and Shevchenko knowing the league well.

“No, that’s not necessary for now. I am sure he has not spoken to Lucescu whilst he could talk about it with Shevchenko at the next Ukraine matches in September. When there are concrete offers, I am sure he will speak with Lucescu and Shevchenko.”

During the 2019/20 season, Mykolenko, who is under contract with the Ukrainian Premier League side until 2023, made 36 appearances across all competitions. In his time on the park he scored four goals and provided his teammates with a total of seven assists.