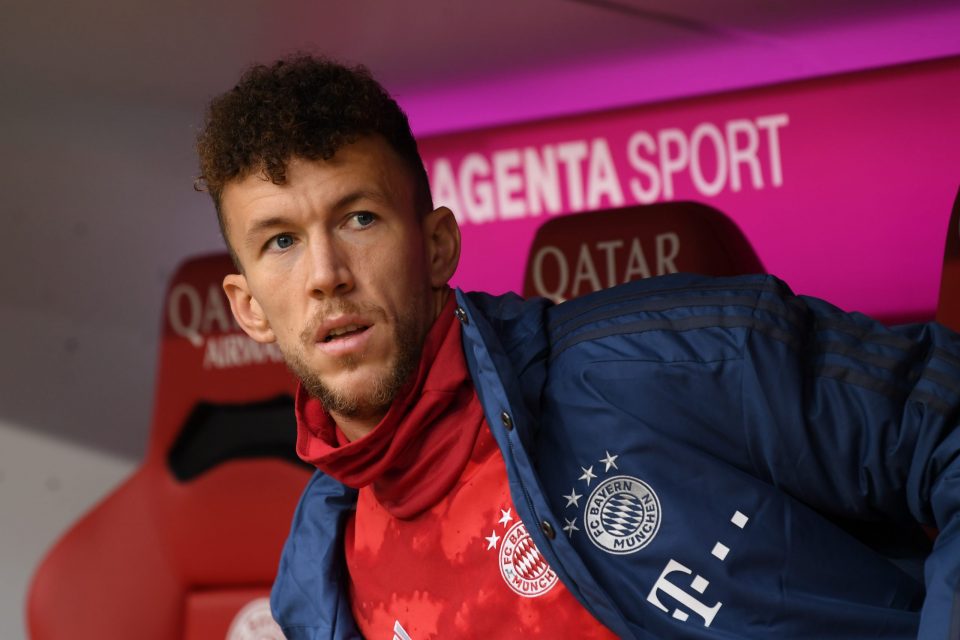 Bayern Munich manager Hansi Flick would like to keep Ivan Perisic at the club past the end of his loan spell according to a report in today’s print edition of German news outlet Sport BILD.

Perisic’s immediate future is hanging in the balance between a potential permanent switch to Bayern Munich or a return to Inter, where he could in fact be reinstated with Inter manager Antonio Conte said to be considering the possibility.

Perisic’s loan with the Bundesliga champions is due to expire at the end of the month and the report explains that Flick would like to keep the Croatian national team player at the club to be the fourth choice option on the wings.

There is currently no agreement between the clubs over Perisic, who has a very high salary, and the report goes on to conclude that following the Champions League the two parties will meet for talks over the former Borussia Dortmund man.