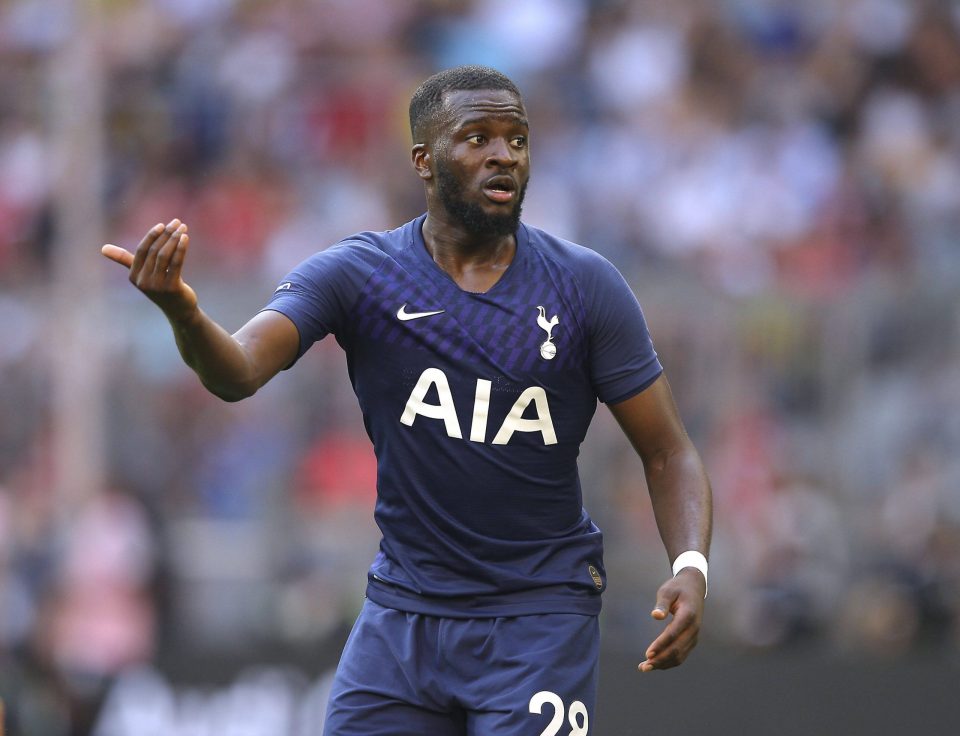 In addition to signing Sandro Tonali, Inter also want to bring a top midfielder to the club in the upcoming transfer window according to a report in today’s print edition of Italian daily newspaper Tuttosport.

Inter are on the brink of signing Tonali, who is widely regarded as one of the best Italian prospects out there at the moment and Tonali could possibly be joined in coming through the entrance door at Inter by Tottenham Hotspur’s Tanguy Ndombele.

The Nerazzurri club have been courting Ndombele for some time and it is possible that Inter could acquire the Frenchman, who had a difficult first season in the Premier League, in a swap deal in which Inter would offer central defender Milan Skriniar in exchange.

The report from the Turin based news outlet goes on to add that so long as Inter manager Antonio Conte remains in charge, Borja Valero will stay at the club. The Spaniard’s contract is due to expire in just over a week but the report implies that a new contract will be on the horizon if Conte, whose future is up in the air, sticks around.