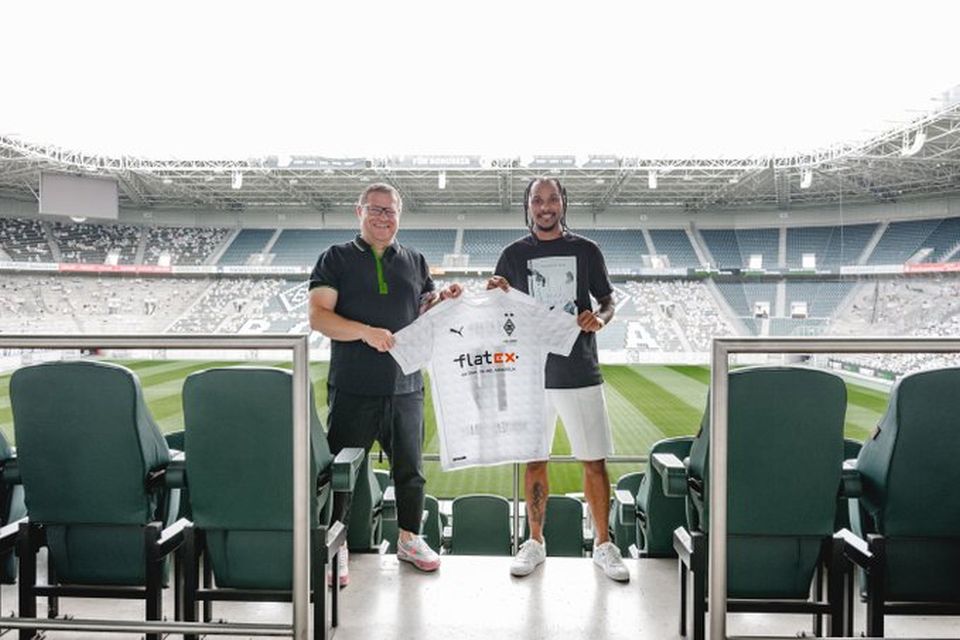 “We are very happy that the loan went well and that Tino decided on joining Borussia. He is a very flexible player who will give our squad even more quality and depth,” Eberl remarked in an interview with Borussia Monchengladbach’s offical club website following the move which was completed earlier on today.

Lazaro has completed a return to the Bundesliga, even if only on a temporary basis, just a year on from leaving Hertha Berlin for Inter on a permanent basis.

A short time after his arrival at Inter, the Austrian national team player sustained an injury which caused him to miss a lot of pre-season and ultimately proved to be a real set-back for him as he was unable to cement a place in Inter’s starting XI in the first half of the 2019/20 season.

Lazaro spent the second half of the season on loan at Premier League club Newcastle United but he had similar struggles when it came to regular game time when at the St James’ Park side.