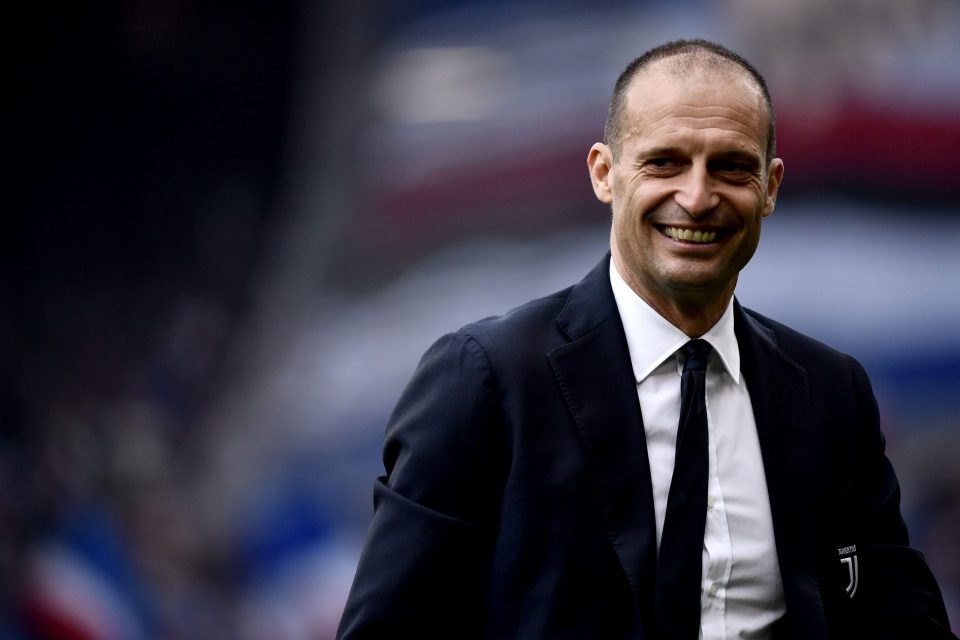 Former Juventus coach Massimiliano Allegri would happily take the Inter job and his appointment would benefit Danish midfielder Christian Eriksen, according to a report from today’s paper edition of the Turin based newspaper Tuttosport.

The report details how the 53-year-old Italian coach is prepared to replace Inter coach Antonio Conte, whose future at the club is currently fogged in doubt. Conte will meet with Nerazzurri president Steven Zhang and Beppe Marotta on Tuesday next week to discuss his future and transfer market objectives, and should he decide to resign, then Allegri is the top replacement.

Allegri could become the first coach to win a league title with Inter, Milan and Juventus, the report continues. He would sign a two-year contract with wages similar to what he earnt at Juventus, around €7.5 million net per season. His appointment would benefit Eriksen, who has struggled under Conte, as Allegri could return to a 4-3-1-2 formation already used by him in the past.