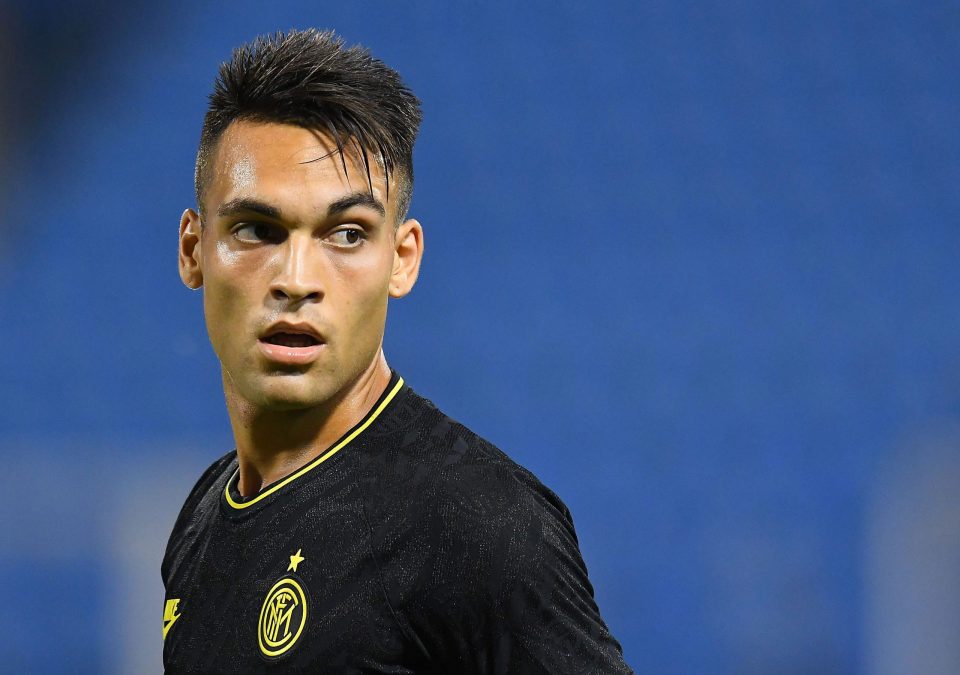 Barcelona are looking to include three players in the deal for Inter striker Lautaro Martinez, according to a report from Spanish media outlet Sport earlier today.

The report details how signing the 23-year-old Argentine striker remains a priority for both the Blaugrana and new coach Ronald Koeman, and so the Catalan side are working hard to formulate the right deal to bring the player to the Camp Nou. Barcelona are hoping to offer Inter €65 million in cash, as well as Junior Firpo, Nelson Semedo and either Emerson or Jordi Alba.

Talks with Inter had been on hold whilst the Nerazzurri were still competing for the Europa League, the report continues, but now the Blaugrana are keen to work on a deal. Lautaro has already reached an agreement with the Catalan side and despite the interest from Manchester City, would only leave Inter for Barcelona. Other players that Barcelona are interested in include are Eric Garcia and Jose Gayà.