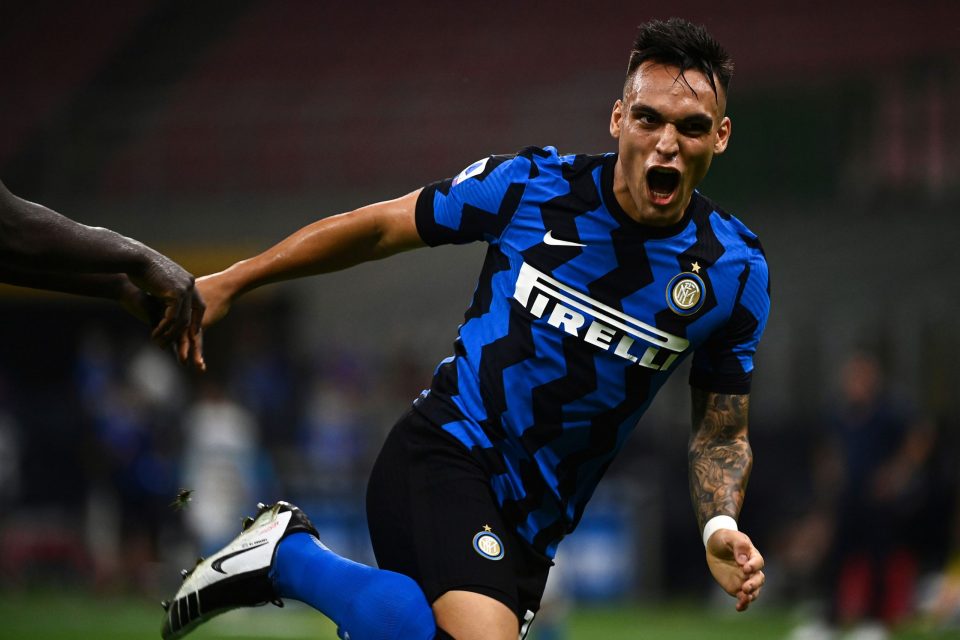 Barcelona have made a new offer for Inter striker Lautaro Martinez according to a report in today’s print edition of Italian daily newspaper Tuttosport.

The Blaugrana club have been courting the 23-year-old striker for a considerable amount of time and as per this report, they have submitted an offer consisting of €65 million plus Jordi Alba. Inter are however understood to want at least €15 million more to consider parting ways with the Argentine national team player.

The report from the Turin based news outlet goes on to state that Inter could possibly replace Lautaro by bringing in Barcelona and Uruguay national team striker Luis Suarez, who has been told he is not part of Barcelona’s plans by newly appointed manager Ronald Koeman.

Suarez is largely expected to terminate his contract with the Blaugrana club therefore meaning Inter could acquire him on a free transfer and use him as Romelu Lukaku’s brand new strike partner.