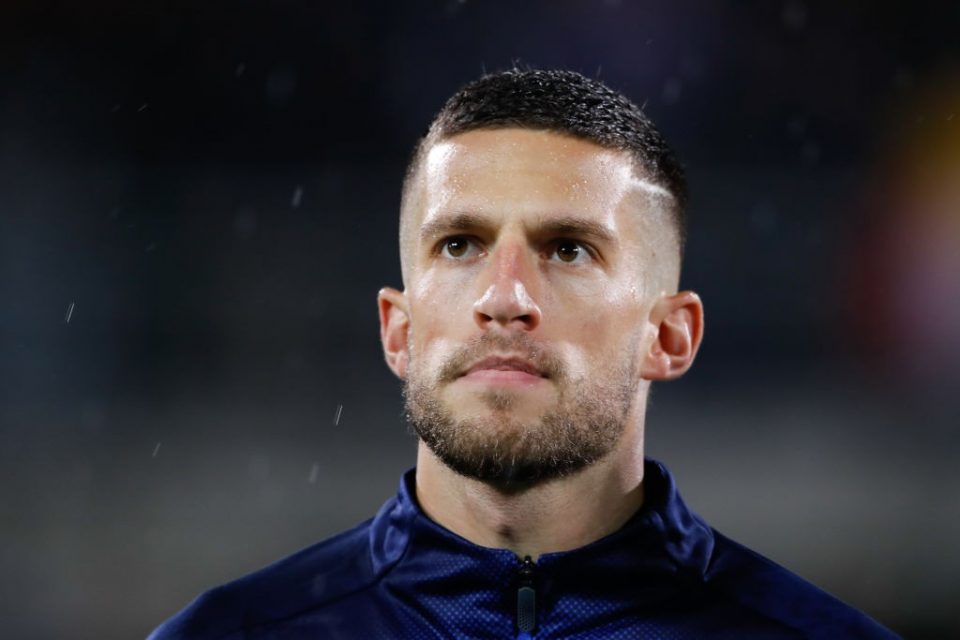 Inter wing-back Cristiano Biraghi has taken to photo sharing social media platform Instagram to reflect on Inter’s Europa League campaign in which they finished runners-up to Spanish side Sevilla.

Inter took an early lead but only found themselves ahead for a short time before Sevilla retaliated through Luuk de Jong. De Jong would then give Sevilla a lead before Diego Godin tied things up. Romelu Lukaku scored an own goal near the end of the game and that proved to be the winner for Sevilla.

Biraghi posted: “We have come one step away from a cup that we would have liked so much to lift, for us and for our fans. It did not go as we wanted but it was certainly not a season to throw away, second in the league and finalists in the Europa League.

“Of course the goal for those wearing this wonderful shirt is to win. And there is no doubt that Inter will start fighting for this again. Immediately.”