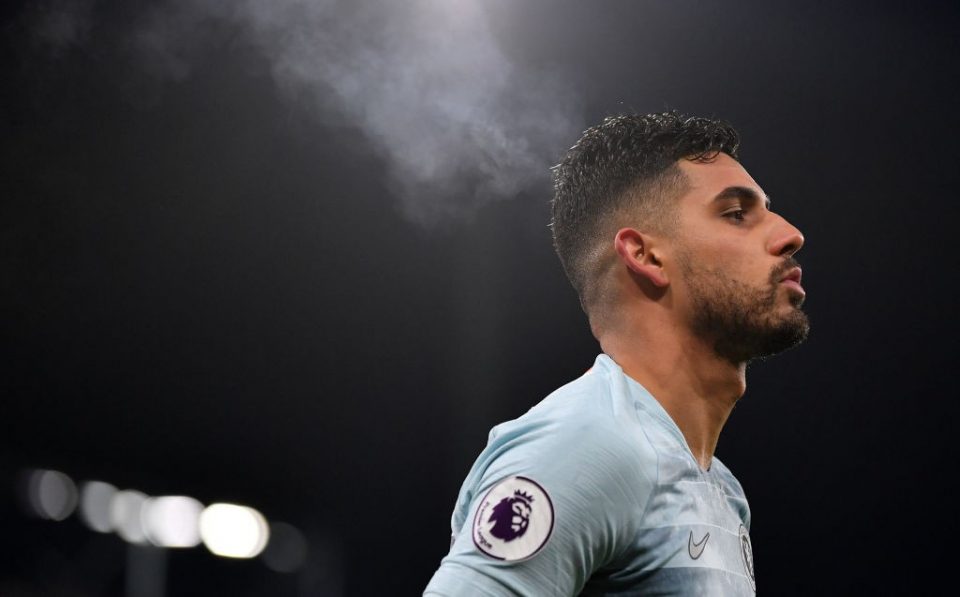 Chelsea’s Emerson Palmieri is at the top of Inter’s wishlist when it comes to potential reinforcements at left wing-back according to a report in today’s print edition of Italian daily newspaper Tuttosport.

As reliable as Ashley Young has proven to be since his arrival from Manchester United back in January, he recently turned 35-years-old and for this reason Inter are looking for a player capable of starting at left wing-back.

Chelsea are demanding a sum of €30 million for the Brazilian born Italian national team player, who has been with the London based club since January 2018.

The report from the Turin based news outlet goes on to state that the alternative could be Barcelona’s Jordi Alba, regardless of any negotiations with the Blaugrana club over Lautaro Martinez.

31-year-old Alba has been with Barcelona since 2012 and has three years left to run on his contract with the Catalonia based club who are set to undergo a great deal of change.