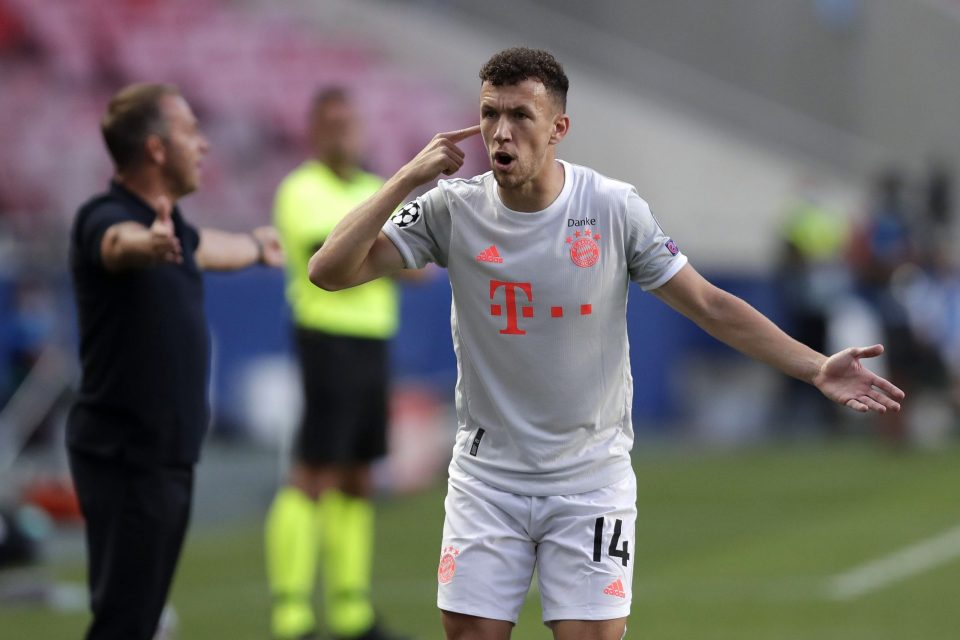 Ivan Perisic and Radja Nainggolan could both return to Inter and stay according to a report from Italian broadcaster Sky Sport Italia’s transfer market expert Gianluca Di Marzio, which was aired late last night.

Ahead of the 2019/20 season, both players, alongside Mauro Icardi, were judged to be out of Inter’s project and moved on, albeit only on a temporary basis.

Despite a very positive season with Bayern Munich, in which he scored eight goals and provided 10 assists, the Bavarian club will not keep him and Sky Sport Italia journalist and transfer market expert Gianluca Di Marzio has stated: “Conte would welcome him back by finding an ideal tactical solution.”

When it comes to Nainggolan, there is a bit more caution given newly appointed Cagliari manager Eusebio Di Francesco wishes to keep the Belgian at the Sardinia based side.

“With regard to Nainggolan we are cautious because Di Francesco would like to keep him and an attempt will be made to do that. Inter think that someone like him may have been missing from the team and he could therefore stay if another similar player does not arrive. I don’t know what Conte thinks about him.”