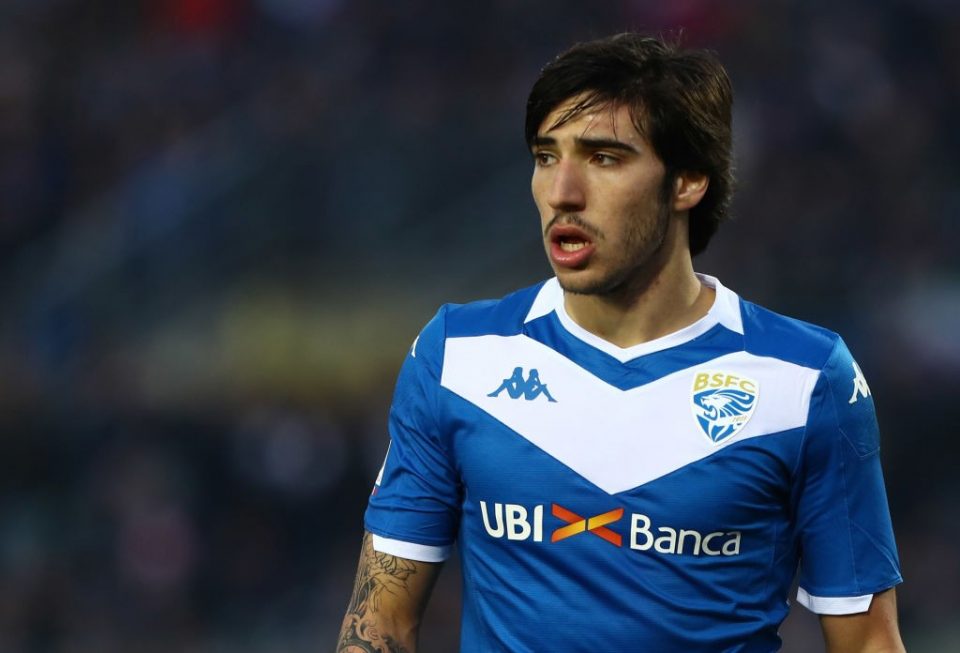 Inter remain in pole position to sign Sandro Tonali but have two problems to address according to a report in today’s print edition of Italian daily newspaper Corriere dello Sport.

The Nerazzurri club know that they have submitted the best offer for the highly rated Brescia and Italian national team player and the first problem they have is limited financial availability.

The second problem that the Nerazzurri club have is a crowded midfield and in this sense Inter chief executive Giuseppe ‘Beppe’ Marotta and sporting director Piero Ausilio will have to work to make room for Tonali, who Inter have had an agreement with over personal times for some time.

AC Milan have also shown a keen interest in signing him but have seen an offer rejected as Cellino continues to demand at least €35 million for the midfielder.