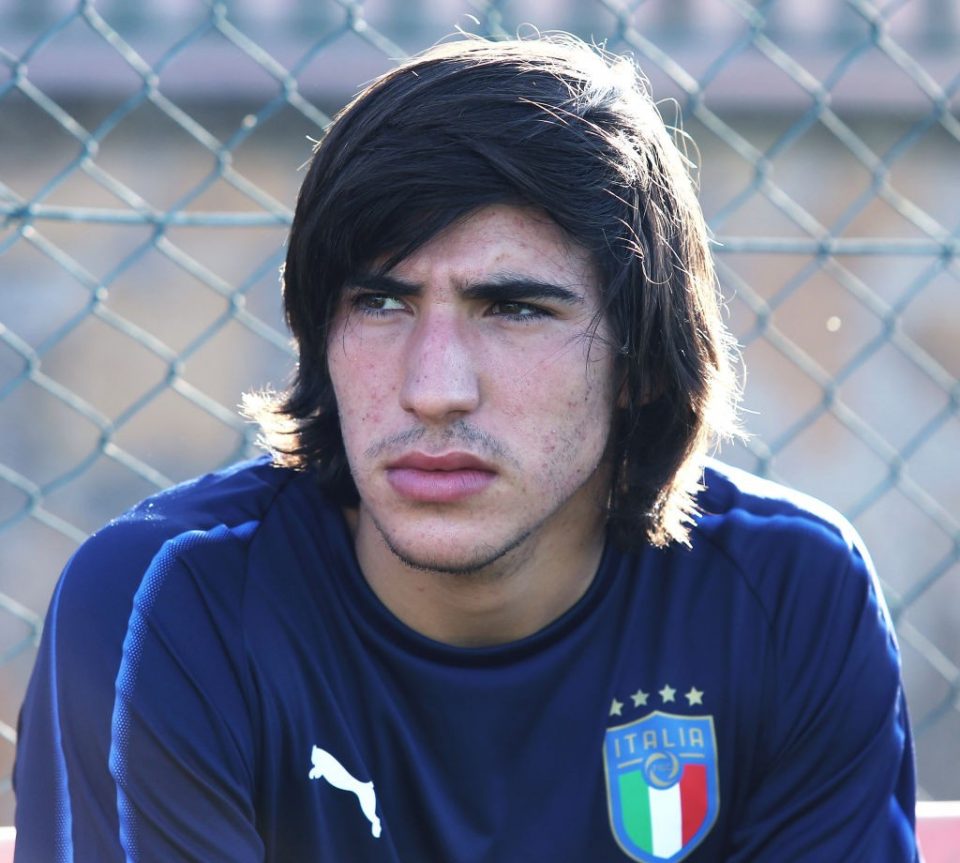 Inter were in pole position to sign Sandro Tonali and AC Milan are preparing to make an offer for him according to a report from Italian broadcaster Sky Sport Italia journalist Peppe Di Stefano.

Inter have been courting the highly rated Italian national team player for a considerable amount of time and have a long standing agreement in place with the player over personal terms with many reports suggesting he has agreed to a five year contract.

Despite having terms agreed with the player, Inter have dragged their heels when it comes to trying to find an agreement with Brescia over him.

“Inter were in pole position. AC Milan are not bypassing the Nerazzurri but are making a standalone offer,” Di Stefano explained whilst present in the studios of Sky Sport Italia a short while ago.

Di Stefano then went on to discuss AC Milan’s approach when it comes to Tonali, who is contracted to Brescia until 2022, and how something that once seemed impossible no longer seems like that.

“AC Milan are trying to make a fee paying loan with option to buy offer. An agreement has not been found, but it is a fascinating operation for a player that Elliott likes because he is Italian, young and resellable.

“Maldini and Massara continue to work to keep in touch with the world linked to the player and to Cellino. AC Milan are hoping. It seemed impossible but perhaps now for the Rossoneri it is a little less so.”