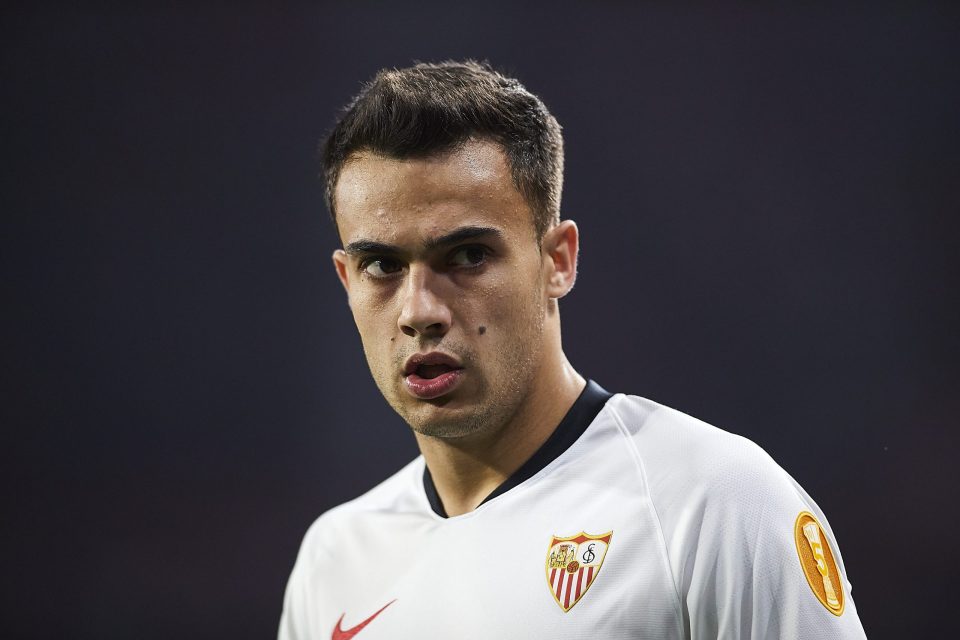 Real Madrid could offer a swap deal to Inter for central midfielder Marcelo Brozovic according to a report from Spanish news outlet Don Balon.

Brozovic is no longer deemed as being as important to Inter as he once was and Inter are ready to evaluate any offers that are made for him.

Real Madrid manager Zinedine Zidane has taken a real liking to the Croatian national team player and would like to bring him to Los Blancos to serve as an alternative to Casemiro.

The report goes on to explain that the reigning Spanish champions could offer Sergio Reguilon to Inter, who Inter like a lot, as part of a deal for Brozovic.

23-year-old Reguilon spent the past season on loan at fellow Spanish club Sevilla and made 38 appearances across all competitions. In just over 3000 minutes on the field, he scored three goals and provided a total of five assists for his teammates.