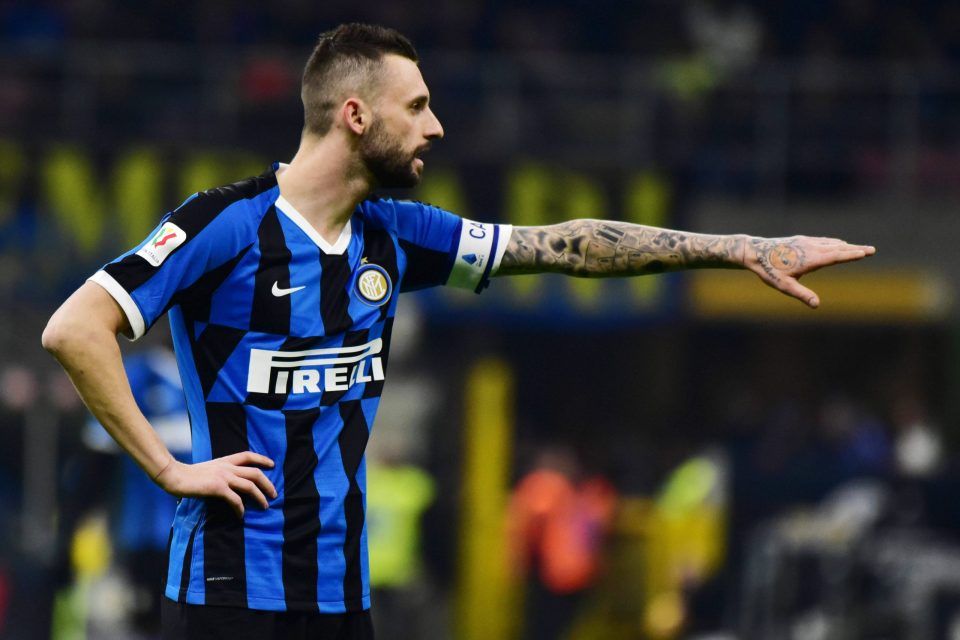 Bayern Munich are interested in signing Inter midfielder Marcelo Brozovic, according to a report from today’s paper edition of the Turin based newspaper Tuttosport.

The report details how the German and European champions are looking to find new homes for both Javi Martinez and Thiago Alcantara before looking to sign the 27-year-old Croatian midfielder, whose position in the Nerazzurri squad is no longer certain.

Inter are willing to sell Brozovic in order to generate funds for other deals, the report continues, and are now waiting to hear news from Bavaria regarding a deal.

Other Nerazzurri players will be sold this summer in order to fund squad investments, including Milan Skriniar, Matias Vecino and Roberto Gagliardini, as well as players who were sent out on loan like Dalbert, Radja Nainggolan and Ivan Perisic.