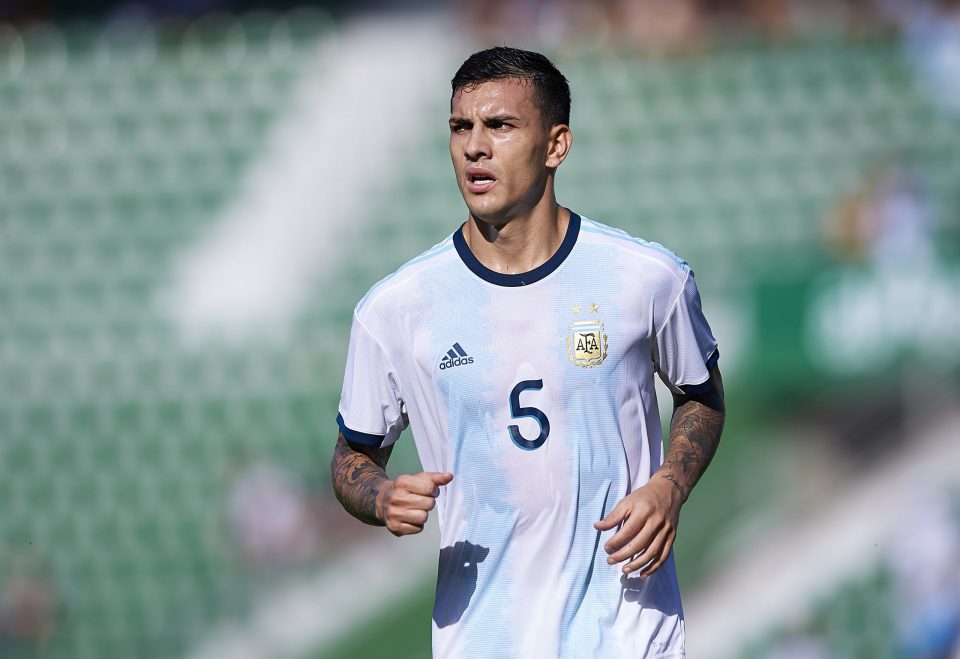 Paris Saint-Germain are interested in signing Slovakian defender Milan Skriniar and Inter would be happy to send him to the French capital in exchange for Argentine midfielder Leandro Paredes, according to a report from today’s paper edition of the Turin based newspaper Tuttosport.

The report details how PSG sporting director Leonardo clearly told the Nerazzurri of the Ligue 1 club’s interest in the 25-year-old Skriniar, whose future at the club is currently unclear under coach Antonio Conte. Inter are open to a deal and so openly asked for Paredes in exchange, with the excellent relationship between the two clubs potentially helping to facilitate a deal.

Conte considers the 26-year-old Argentine midfielder as an interesting option, but not a guaranteed starter, the report continues, and that could be needed considering the failure to sign Brescia’s Sandro Tonali and the departure of Matias Vecino, as well as the potential departure of Marcelo Brozovic. Negotiations will now begin, with the Nerazzurri aiming to collect around €20-30 million extra from the deal, considering the value of Skriniar.