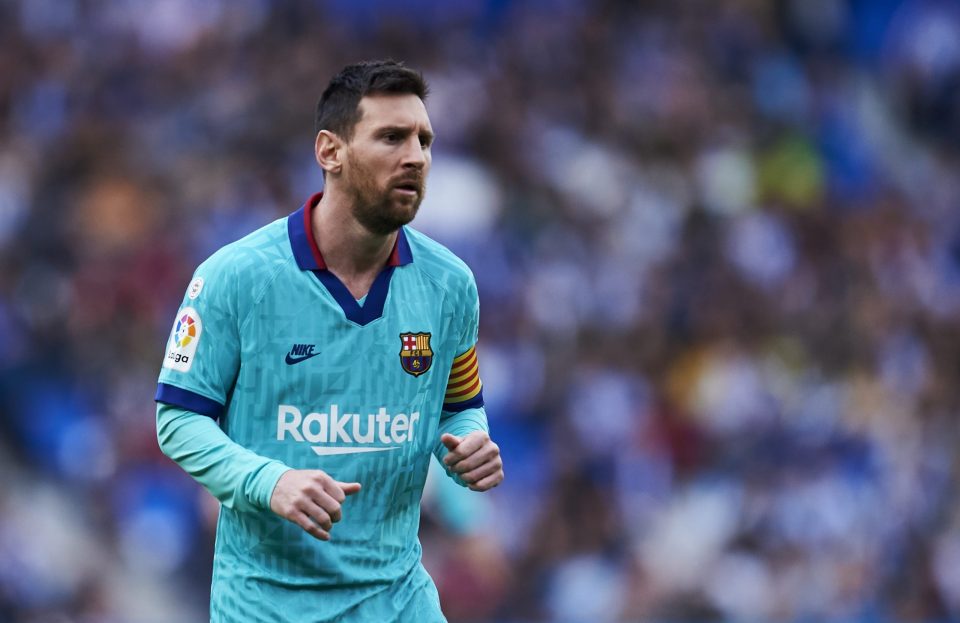 Inter’s owners the Suning group have a plan to sign Barcelona star Lionel Messi involving new sponsors and the Chinese government, according to a report from today’s paper edition of the Turin based newspaper Tuttosport.

The report details how rumours from China suggest that there is a joint operation between the Suning group, sponsors and the Chinese government to secure the signature of the 33-year-old Argentine star, who seems destined to leave the Blaugrana this summer.

Messi would be a flagship signing by the Chinese company and would show the power of the company. Suning have increased Inter’s revenues by around €100 million per year, the report continues, thanks to the Zhang family’s work with sponsorship and other deals.

President Steven Zhang has been dreaming of signing the six-time Ballon d’Or winner for some time now and so everything possible will be done to try and bring the player to Milan.