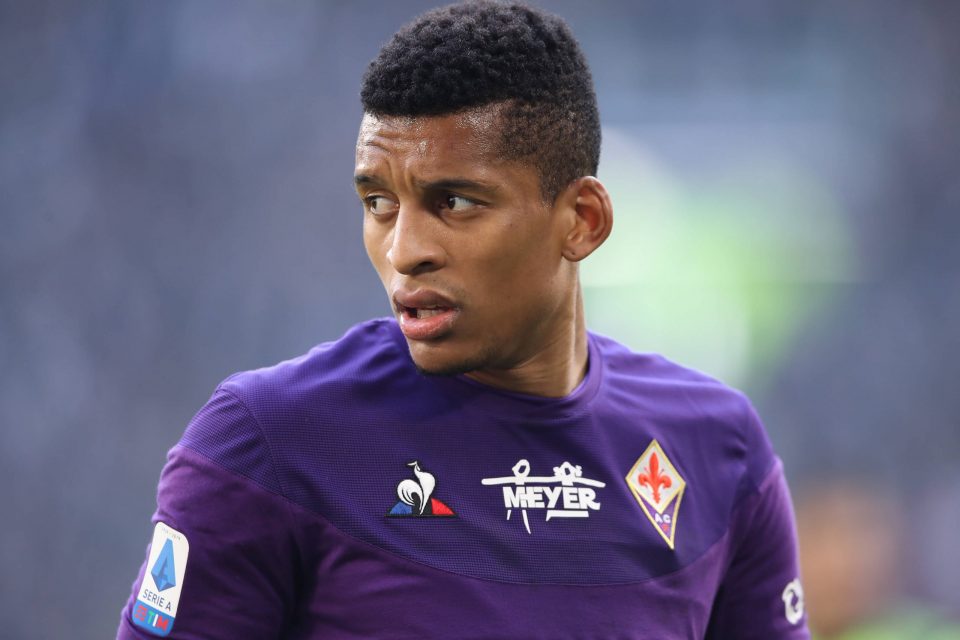 Istanbul Basaksehir have not made an offer for Inter defender Dalbert according to a report in today’s print edition of Italian daily newspaper Corriere dello Sport.

Reports in the media have suggested that the Turkish Super Lig champions have made an offer for the Brazilian full back but Inter have in fact denied any offer reaching them from Istanbul Basaksehir.

The 26-year-old spent the 2019/20 season on loan at Fiorentina and his loan deal with them is due to expire at midnight tonight and he will then return to Inter but it seems like he will only be passing through as many reports have stated Inter will try and offload the former OGC Nice man, who has failed to live up to expectations at the club.

Last season Dalbert, who is contracted to Inter until 2023, made 34 appearances across all competitions. In just over 2700 minutes, he provided a total of nine assists.