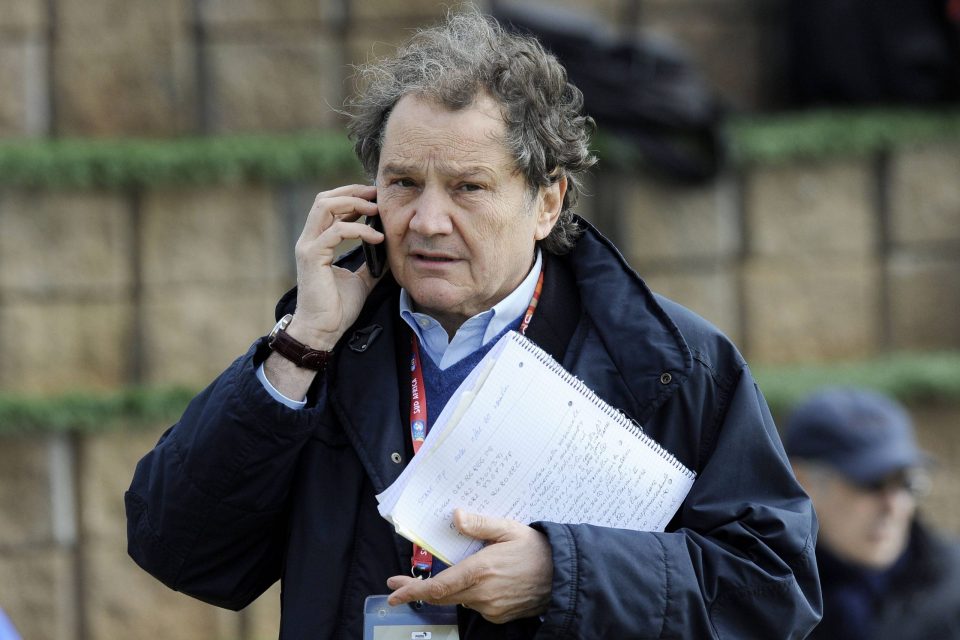 Italian football journalist Bruno Longhi has shared his belief that Inter’s desire to build a team capable of winning now is behind them abandoning their pursuit of Brescia central midfielder Sandro Tonali.

Inter had long been linked with making a move for the highly rated Italian national team player and had agreed personal terms with him on the basis of a five year contract but Inter never reached an agreement with Brescia over him and he now appears set to move to crosstown rivals AC Milan instead.

In an interview with Italian radio station Radio Sportiva, earlier on yesterday afternoon local time, Longhi shared his belief as to why Inter have not continued with their pursuit of Tonali and has spoken about Inter manager Antonio Conte’s reported number one transfer target in Chelsea’s N’Golo Kante.

“The Nerazzurri would like to set up a team capable of winning immediately, bearing in mind that there will be no pharaonic expenses that could have been imagined a few months ago,” he explained.

“I can say with certainty that talking to people at Inter that Tonali was not considered as a player ready to be immediately a starter, but a player for the future. If you have to choose between him and Kante, choose the latter.”

He concluded the interview by sharing what he was once told regarding Conte and his admiration for Kante: “Two years ago a friend of Conte’s told me that he would have spent €150 million for someone like Kante.”