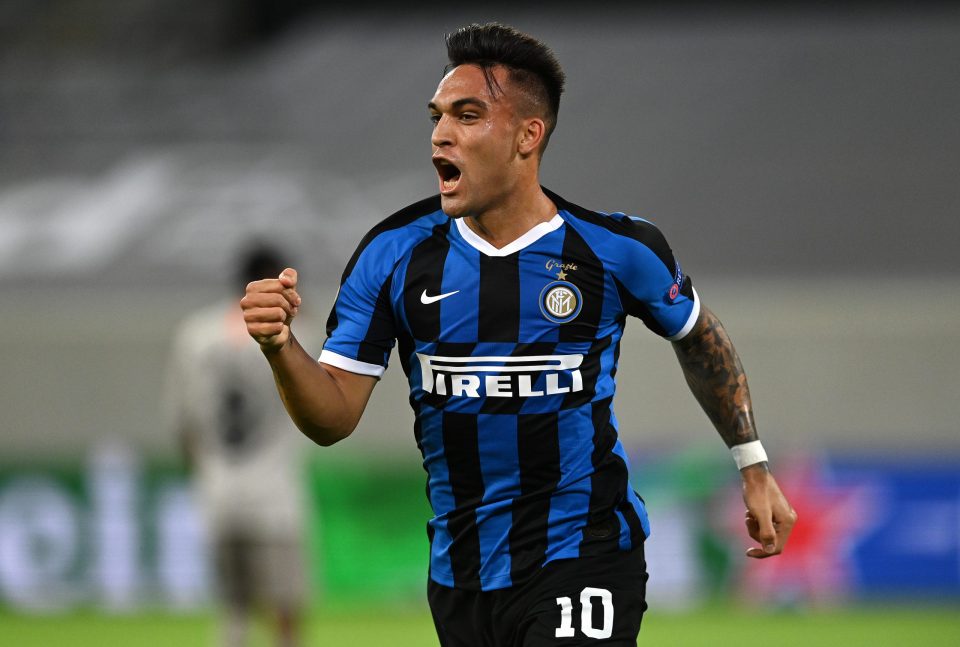 Barcelona are giving up in their of pursuit in signing Inter striker Lautaro Martinez according to a report from Spanish broadcaster El Chiringuito, which was aired a short time ago.

The Blaugrana club have been courting the 23-year-old Argentine national team player for a considerable amount of time but are abandoning their pursuit to sign him as Lautaro will be staying with Inter and he will sign a contract extension.

During the recently concluded 2019/20 season, Argentine national team forward Lautaro made 49 appearances across all competitions, in which he scored a career high 21 goals and provided seven assists for his teammates.

With Barcelona abandoning their pursuit of Lautaro, the report goes on to explain that newly appointed Barcelona manager Ronald Koeman could sensationally go back on himself and keep Luis Suarez at the club, despite only recently telling the Juventus linked Uruguayan that he was not part of his plans at the La Liga side.